We don't have a functioning color cable TV here in London...

But somehow I caught a glimpse of this show and we have been watching it online - as you can too.

Apparently it's "all the rage" here in the UK.

And I concur that it's been decent so far - at least in the handful of episodes I've seen.

BTW, one needs a TV license to even own a television here. And it is cheaper for a black and white TV!!!! ($250 for color, but only about $80 for your antiquated B&W Zenith).

Amsterdam - The Sodom of Post-Christian Europe?

Last week we traveled to Amsterdam.

I did not take that pic above.

On one of our last days there, walking through Leidseplein Square I noticed some nasty dude walk up to what I assumed was a phone booth or something, he looked around, snuggled right up to it and what from I could tell....TOOK A PISS.

It didn't look like the pic above that I gleaned from the web - it looked much less like a urinal so I was shocked. My wife wanted to "throw up".

But what could be more disgusting than watching guys IN THE MIDDLE OF A CROWDED SQUARE, furiously shaking their last drops out!

No where to wash the hands either. (Actually most guys never do it anyway.)

I guess they figure these guys, Amsterdam stoner neanderthals, are going to just piss on the street anyway so they may as well attempt to pre-empt or manage it.

Most people get real close too. Think about how nasty that is, getting so close to all that splattered piss!

BTW, the streets in the morning were littered with trash. They actually have to HOSE them down each day - or at least after the weekends.

One thing we've learned here in Europe....is not to step in the morning puke that's all over the sidewalks!

My kids are young so every once in a while I had to *keep them moving* so they didn't see the *female insertion pleasure devices* in the store windows or the postcards that prominently featured pierced nether regions.

It wasn't that bad really but I do stand by my title.

One thing that I did find offensive - deliberately offensive at that - as a "let's talk about s*x" exhibit at the science museum.

It was sort of cordoned off, but the inside of it was fully visible to the hundreds of 7 and 8 year olds visiting.

It just isn't necessary. But they do it anyway, pervs to make a statement, to normalize their own deviations, and to corrupt kids.
Posted by CaptiousNut at 3:02 AM No comments:

Email ThisBlogThis!Share to TwitterShare to FacebookShare to Pinterest
Labels: europe

The Ghost of Neville Chamberlain 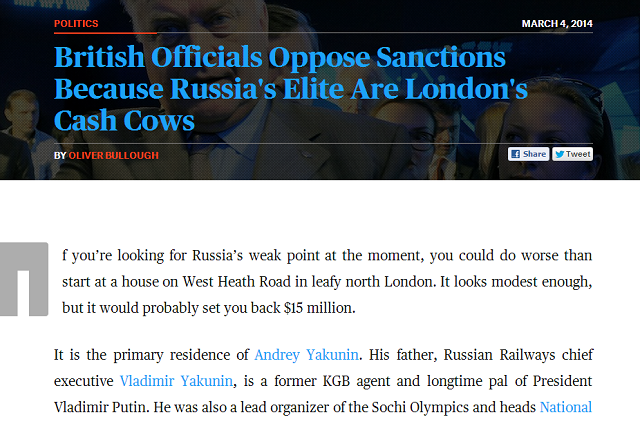 So we were at church this week in London...

And they offered up a prayer for Ukraine - after the people overthrew the Russian-sympathizing president, PM or whatever he is/was.

And it was embellished by an additional prayer for the actions of the US and Russia.

So it's just a *given* that they can't be expected to do anything, amongst their own people?

It's just a given that Ukraine is an American problem?

(I'm not saying whether or not America should get involved over there. Clearly we are involved in more places that we ought to be already. Part of me says "stay out", let the people fight and die for their freedom. That's how we got it. And that's probably the only way to ever achieve a sustainable peace.)
Posted by CaptiousNut at 4:20 PM No comments: 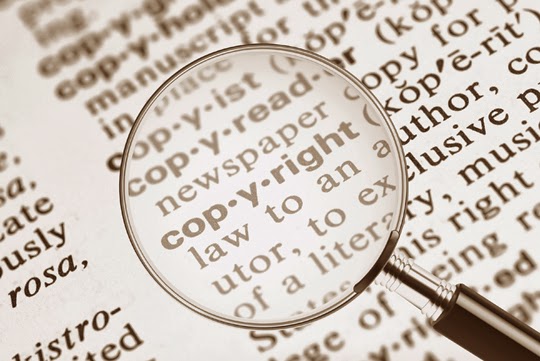 Did you know lawyers from Disney did this?

Ayn Rand is spinning in her grave!
Posted by CaptiousNut at 5:00 PM No comments: