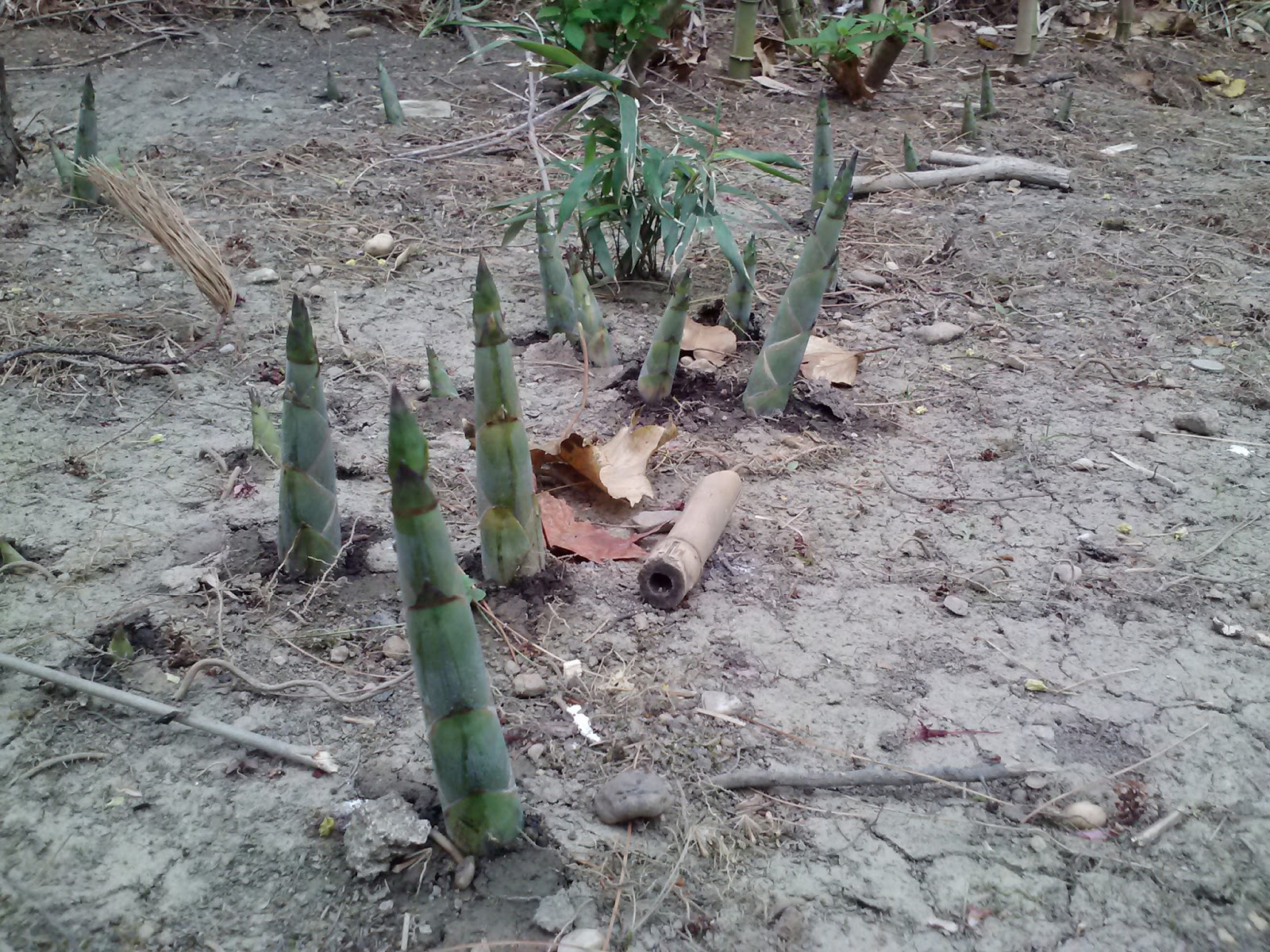 I'm not talking about Queens, NY either...

Do any y'all know what those are?

They are bamboo shoots - from my backyard!

There's a shut-in/hoarder diagonally across from our backyard. Anyway, her yard was so overgrown that the town stepped in and cleared it out. She's still there though, collecting, amassing, etc.

But from her back yard into all of her neighbors' has spread this bamboo. What's scary is that I chopped it all down and yet it's coming back.

In fact I read that bamboo is an *invasive species*; that it's the fastest growing plant on earth (but not as fast as Big Government!); that it has an underground root structure that is resistant to weed killers; and it can only be eradicated by a compelete physical removal of lots of soil - so much that you will have to bring new soil in.

And apparently this has become an epidemic in this area.  Towns are passing ordinances banning residents from planting it.

Of course it's likely too late for that.  And it reminds me of that Nile Monitor Lizard problem in FL which was probably introduced by pet owners.

Anyone else ever have this bamboo problem?

Posted by CaptiousNut at 9:41 PM 6 comments: 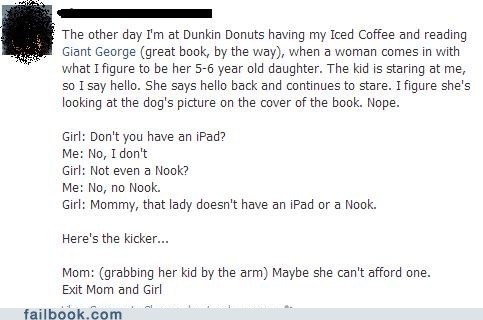 At Easter my 10 year old niece said to me, "Hey you have the same phone I have!"

She had a full data/email plan on it.

I remarked that that cost $30 per month. Figure at least another $10 per month for the phone and this little girl's annual telecommunication budget was pushing $500!

CaptiousUncle - What if she loses it?

MoneybagsSIL - That's what insurance is for!

So she pays for insurance too.

Of course the other daughter has one as well...

Everyone today is so nuts, retarded, and addicted with their phones, I quite frankly don't know what to do or how to deal with it.  Can we escape Earth somehow?

I mean really, was everyone just as dumb and just as loser-ish before cordless cell phones???

Posted by CaptiousNut at 9:39 PM 2 comments: 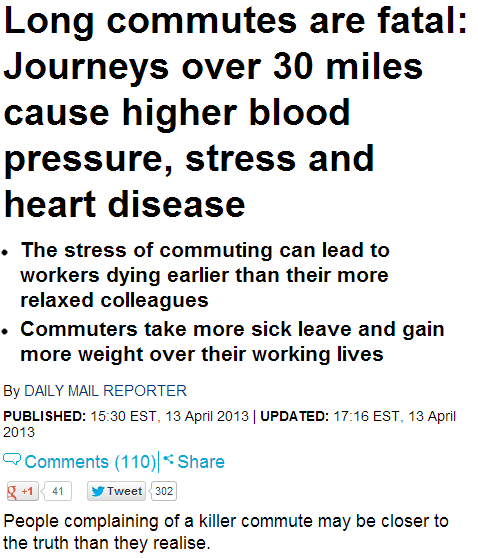 But I don't think it's necessarily the commute.

It's more accurately the *slavery*.

Because....what do slaves do to alleviate their misery?

They eat junk, smoke, and engross themselves in the mindless faux drama of others via color TV, spectator sports, and the God-awful *news cycle*.

Of course NO ONE teaches kids to think long term.  No one warns them that they ought to figure out how to avoid the grind - no less that they CAN.

The police may have guns, but they aren't the only ones.

Look how careful the two of them were until back-up came.  It wouldn't have taken much for that to erupt into an ugly riot.  I mean the only reason everyone hung around was to harass the cops, no?

When I worked in Manhattan and lived in Brooklyn (8-9 years ago) I used to dread getting on the train home when *school* just got out.  The kids were in packs and always trying to impress each other with unruly behavior.
Posted by CaptiousNut at 8:37 PM 2 comments:

Email ThisBlogThis!Share to TwitterShare to FacebookShare to Pinterest
Labels: nyc 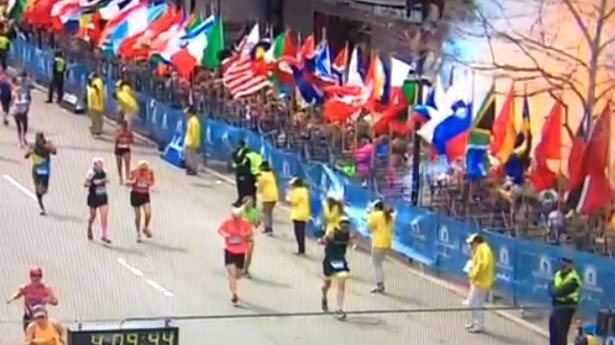 Longtime reader and content provider (via his antics) DrMark was .75 miles (yes, racing) from the finish when the bomb blew.

Biologically, I may even be related to him.  But I won't admit to that in person ever, or again on this blog.

Hearing of the bombing, my son asked, "Is DrMark dead?"

At which point I assured John that he was okay.  I pointed out that there was NO WAY DrMark would be nearing the finish in 4 hours!

Furthermore, I told him that DrMark had 'built-in bomb protection' in terms of his corpulence.

Yes, I kid you not.  Fat guys can run marathons! - though technically he didn't finish this one...

I did read/hear that initially Obama wouldn't  call the incident *terror*.  Figures.  Not that I really care.

I mean some dippy broad yesterday told me she was extremely anxious to see what the President and other politicians would say.

The terrorists don't need to attack us....we're already goners if the public is at all like her.

So what happens next?

Well Boston is going to at the same time, change NOTHING about their naive geo-political stances and they will likely make a huge, perennial deal about this attack in terms of memorials and whatnot.

They will, of course, blame Bush and other preferred bogeymen...

Posted by CaptiousNut at 8:57 PM 4 comments: 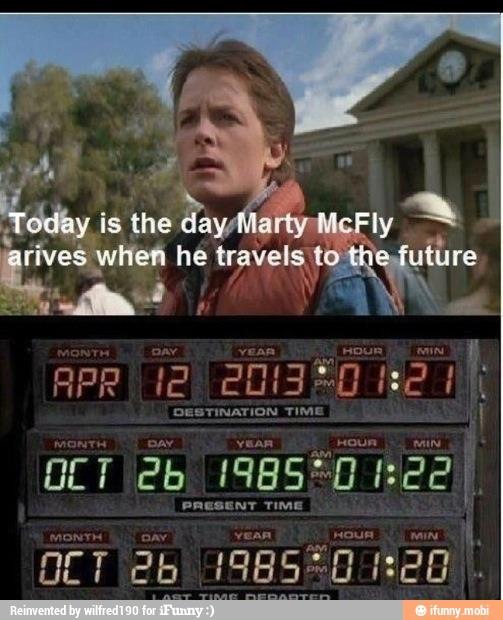 Thanks to PrivateCaller for this one.

If this doesn't make you feel old....then wake up from your nap, wipe the drool off your face, and think about it for a second.  Do the math...

Alternatively, you can go look for your glasses.
Posted by CaptiousNut at 12:24 PM 2 comments:

Why Couldn't It Have Been LeBron??? 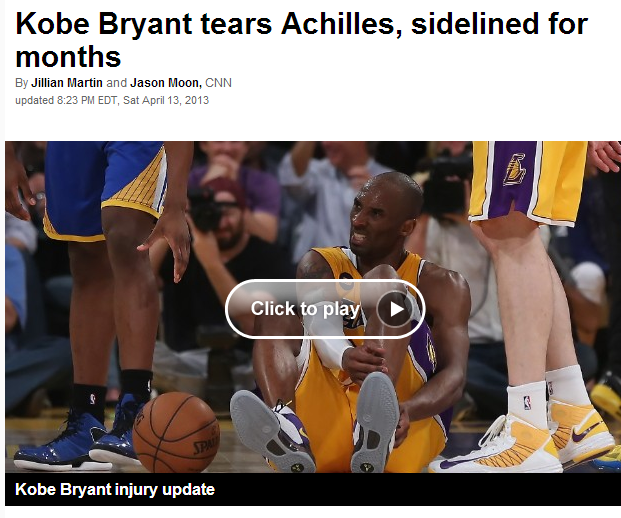 You'll Shoot SOMEONE ELSE'S Eye Out 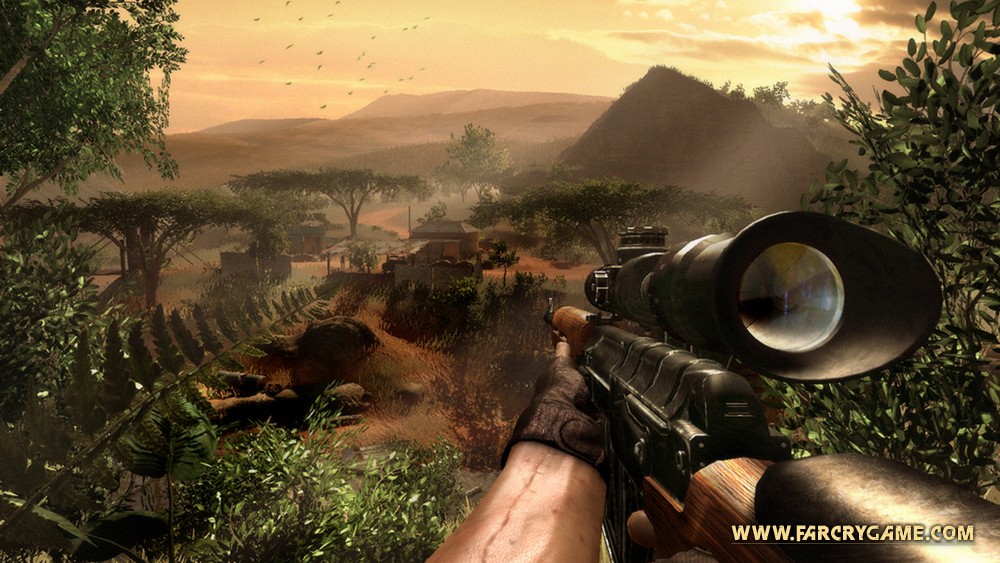 Anyone who knows me, knows that I am VIOLENTLY against video games - that I won't let my kids near those dumb, abused kids who are fiddling with handheld game players at parks, at restaurants, in cars, etc.

I'm not afraid of the content so much as I'm afraid of brain cell murder.

Anyways, check out this decent, interesting article I just came across - On School Shootings - The Huffington Post Doesn't Want You To Read This.
Posted by CaptiousNut at 7:22 AM No comments:

Beware The Warmth of Spring! 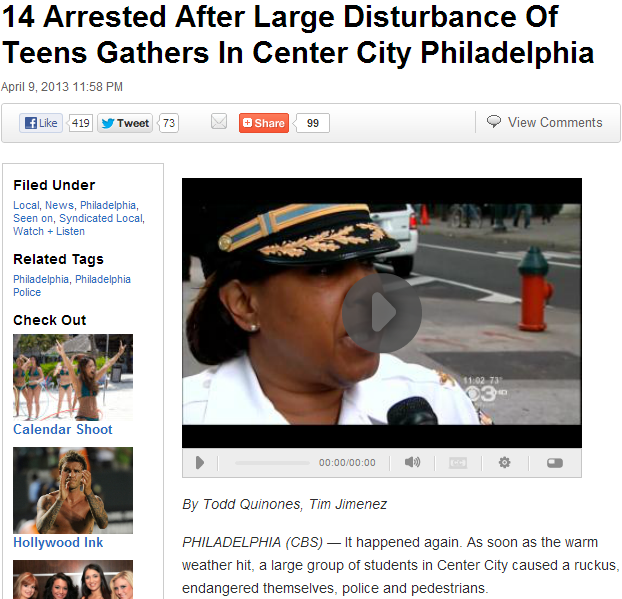 As someone who spent many years in the original City of Bro Love, it was just yesterday when the temperature hit 80 degrees that I remarked, "I wouldn't want to be on the streets of Philadelphia today - the first warm day of spring."

That's how it's always been.  Once a buddy and I were caught in ungentrified North Philly on such an early warm spring day.  We were driving back from a round of golf in his *gay* little Alfa Romeo convertible, two UPenn students,...

Well we tried to take a shortcut over to Broad St and well, we practically pooped our pants.  In fact we started running stop signs and red lights because we were petrified to stop at populated *corners*.
Posted by CaptiousNut at 9:29 PM 7 comments: 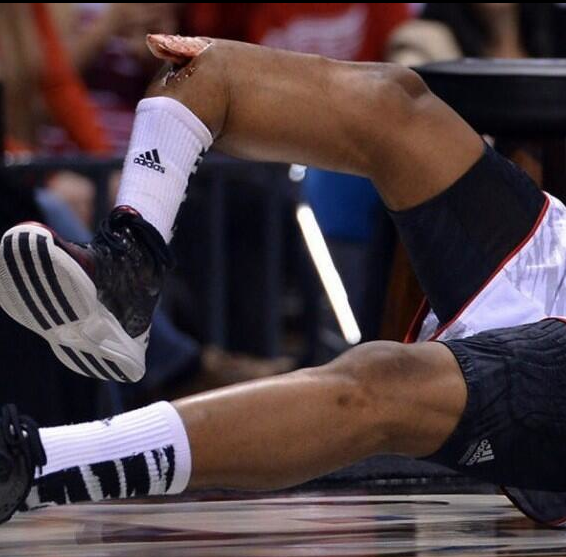 Did ya'll see that kid's leg snap in the NCAA Tournament yesterday?

Well now you have!

You are most welcome.

You know there was a time when I could name the starting fives AND the benches of almost all the top 30 college basketball teams.

But those days are long gone.

In fact before this weekend (I watched 3 games) I couldn't name a SINGLE player in the entire country (outside of Lawrence Funderburke and Jeff Lebo).
Posted by CaptiousNut at 10:41 PM No comments: