How To Fix Your Posture 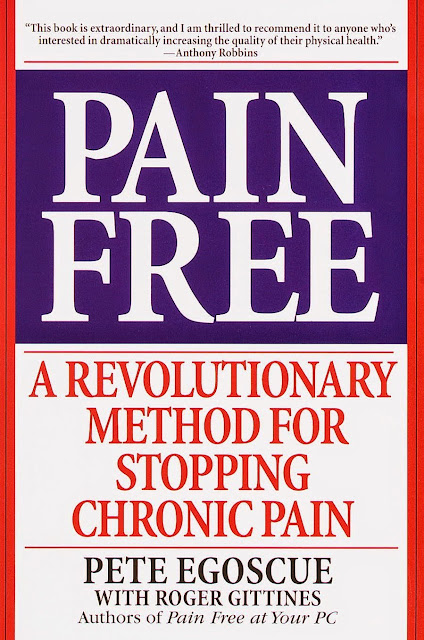 Okay. For years I've been trying to DIY heal my back. Recall I was in a freak car accident back in 1999 and underwent that controversial stupid thoracic outlet syndrome (TOS) surgery.

I would say that after finally ignoring the doctors' orders to "not stretch" and "not lift weights" I have probably fought my back back to 85% healthy.

However, my posture still stinks and I also have a new problem that may be related to the misalignment of my joints - extreme varicose veins. I'd post a pic but it may gross y'all out. Maybe next time.

Anyways, the fact that there's NOTHING that can be done for varicose veins other than compression socks and elevating one's feet (which simply deprives ALL bloodflow to the legs) has really depressed me.

Ever the stubborn optimist, I have Googled my brains out and the only possible causes I've come up with are:

And the only possible remedies would then be, well, to look at how to improve my deep nasal breathing and maybe how to stretch my hips and legs more.

Then I came across an assertion online that the Egoscue Method could improve varicose veins. See this blog post.

Recall the Egoscue Method was trumpeted by Tim Ferriss in his 4-Hour Body. The key exercise for it is the supine progressive groin stretch:

I tried it a little a few years back - though without the "tower". I just simulated it using chairs, end tables, etc.

I searched for Egoscue on Amazon and lo and behold, the guy had just published a new book on Kindle in June - Pain Free: A Revolutionary Method for Stopping Chronic Pain.

It wasn't even a month old and already had several hundred 5-star ratings. (Pete Egoscue asserts a 95% success rate.)

Of course I bought the book and read it somewhere in Italy this summer.

I CANNOT recommend it highly enough. It's simple, profound, and frightening all at once. Reading it you will grasp the supreme importance of making sure your shoulders, hips, knees, and ankles are vertically and horizontally stacked properly. If they aren't....the resulting muscular imbalance will only lead to severe health problems. I mean my father was a great athlete his entire life. But now he's 71 and can barely walk around. THAT is what I am acutely afraid of.

Last month I found an Egoscue-certified posture coach here in London and hired him ($1,700 thus far!) for both me and my wife.

So far so good - except for the fact that the guy told me I had the most uneven shoulders he's ever seen IN HIS LIFE.

(BTW, the only other thing that I heard that MAY help varicose veins is "ice baths" - which I'm going to try too.)

Do also check out my review of The 4-Hour Body.
Posted by CaptiousNut at 11:13 AM 2 comments:

I've actually heard Morons say there were against it on account of "wasting water".

AND one of my, I'm embarrassed to say, eFF-book friends actually collected the water in a kiddie pool and promised to "dump it on his lawn."

1) Watering the lawn is considered by the same fools to be a "waste" of water!

2) 80% of all water usage is in agriculture. So a bucket is quantitatively beyond irrelevant. (So are low-flush toilets and whatnot too.)

I did really enjoy those *fails* so it takes some of the pain (of bearing the F-book posts ) away.

But every cause/company on Earth is going to study the success of the ice bucket challenge and try to replicate it with another stupid stunt.

BTW, if you want to get out of it you can:

2) Tell people you are against the charity on account of *embryonic stem cell research*.

It almost goes without saying that it's not really a tough *challenge* either.


Posted by CaptiousNut at 11:53 AM No comments: 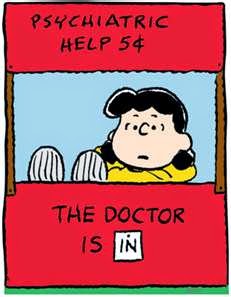 Boy am I a Moron.

I walked away from this blog, my baby.

This site brought me so much enjoyment, edification, and non-financial remuneration...

Facebook is really stressing me out. It's just not a place for me. There are just too many fools to bear and it's not appropriate to smack them down.

Well it can be done, but then you have to bear a whole lot more fools trying to save the original fool.

And of course it's in the very nature of Facebook to attract the most...ahem....Marginalizable people. From the get-go it was blogging for dummies, for people who couldn't figure out how to use Blogger.com....for people whose powers of articulation extend to a single sentence, an cordless cellphone photo, or to merely pushing the Like button.

Here's just ONE of the latest F-book episodes that is driving me back into my own arms: 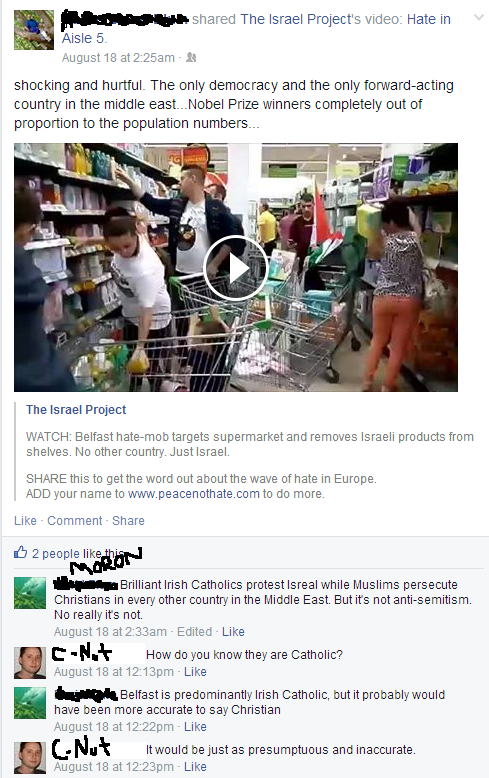 Okay. So a friend of mine posts this on Facebook. It's a link of 15 people in Ireland clearing the shelves of some local store of Israeli-made products as part of a stupid presumed anti-Israel, pro-Palestine protest. Fine. No big deal.

BUT then one of her family members chimes in which you can see. I fudged out the names but if you saw them you'd see they are both Jewish.

The Moron, her BIL, is clearly way out of line here so I try to very diplomatically call him on it.

I was him expecting to say something like, "Yeah, I guess I don't really know that they are Catholic..."

But instead, his CLARIFICATION, was even further afield.

Do I need to explain this more? Are you a Facebook-type of person?

The profound irony here is that his Jewish guy is trying to call out "Christian bigotry" when all he did was reveal his own bigotry against Christians!

(His next response was a Wikipedia link that asserted 80+% of Ireland was nominally Catholic so he was on solid ground.)

But I don't imagine he would appreciate someone handpicking an action by 15 Jews doing something and extrapolating blame to the entire spectrum of Jews. No he certainly wouldn't.

Without getting into details, let's just say I was all but lynched in a Christian Homeschooling forum, of all places.

Why? My cardinal sin?

It is truly amazing how all grandparents today (90% of them anyway) want to do is feed kids and plop them in front of a TV...even from afar!

Seriously. A bunch *moms* went nutso on me for that.

I'm just going to have to retreat to my own castle/sanitorium.

Posted by CaptiousNut at 2:27 AM 3 comments: