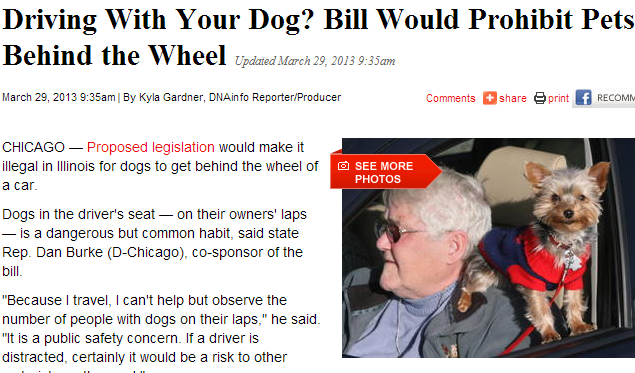 Of course it was only a matter of time before some legislation was aimed at these Morons...

Unfortunately it's only one State, the fine is ridiculously low ($25), and the cops need another cause to pull you over for a dog citation.

Rules and the enforcement thereof are always two separate issues.  For example, the hands-free cell phone rule in New York...

Well they don't seem to ticket anybody (besides me, once).  Half the drivers on the road are still brazenly texting, dialing, and reading.

Maybe the cops don't want to do it because they think it will stoke the ire of the populace?  Maybe the cops are afraid that doing so would endanger political support for their lavish pensions?

I don't know.  But it seems that all the police need is a $100 digital camera and to stand at any traffic light and they could write $160 tickets all day long, get some money for our *lean* government, and who knows, perhaps even make the roads safer...
Posted by CaptiousNut at 8:31 PM No comments: 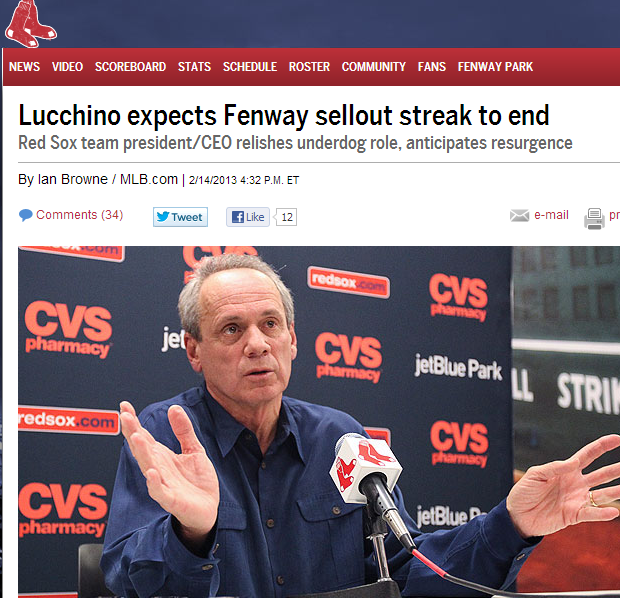 I harbor a strong belief that if the Boston professional sports teams hadn't done so well over the past 13 years...

That the New England area would have suffered a significantly larger population decline.

Well I'm most certainly not a Moron.

Look, I grew up there and I remember what it was like when the Patriots sucked royally and when the Red Sox were chronic chokers (a la the Philadelphia Eagles!).

The Red Sox are looking to BLOW for a long time now.  The Celtics are about to begin *rebuilding*.  And Tom Brady can't have more than 2-3 magical years left.  So then what?  What is everyone going to treat their misery, their SAD with?

This winter has been harsh.  I saw a pic of reader Private Caller in his Central Massachusetts driveway....and the snow bank was nearly up to his eyeballs.  And he's a big guy too, measuring 6 foot 3.

Yes it would have to be a very bad winter to get some of those rock heads to move south.  But here's some proof that it's been a *hell frozen over* situation:

....my biological father actually started paying someone to plow his driveway!

Posted by CaptiousNut at 12:25 AM No comments: 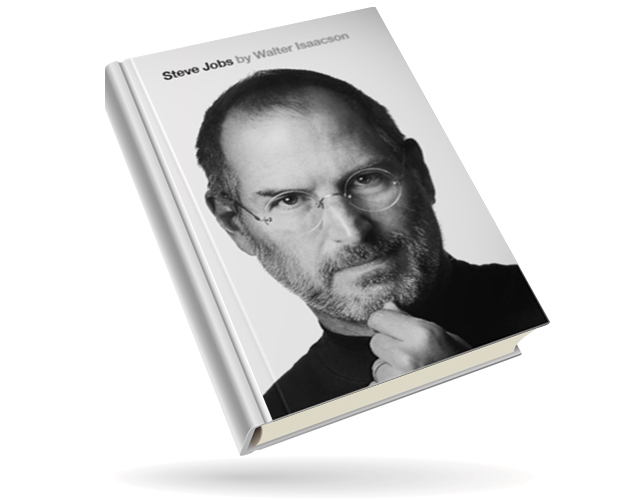 So I'm reading this book now, the one EVERYONE is saying I have to read.

I'm about halfway through (it's 700 pages!) and I must say that while I never thought too highly of Steve Jobs before (I had no knowledge of him, and held no opinion on him whatsoever), Walter Isaacson's book paints him as nothing short of the DEVIL himself.

I mean even if 1/50th of what he wrote is true, Steve Job's was one of the biggest a$$holes I've ever seen.

Unless something dramatic happens after he is 30 years old (that I haven't read about yet)...

He was one nasty, self-centered monster.

Furthermore, it's not even like he was a savvy businessman or creative genius (as alleged). He was just single-minded and hellbent on doing his thing no matter what. Anyone can become a titan of industry if they toss marriage, children, MORALITY, etc. out the window.

There's nothing nice at all to say about this jerk.

And it wasn't like I needed yet another reason to hate iMorons...

The only thing I find interesting, and hence the only reason I'm still reading the tome, is the historical aspect of his life. For example, right now the book is covering the NeXT comptuter (epic fail!). I remember vividly how I used one at the Rose Hulman Institute of Technology (Terre Haute, Indiana) back in the summer of 1991.

And then there was this famous commercial which first aired during the *Marcus Allen* SuperBowl:

Posted by CaptiousNut at 10:57 PM No comments:

Probably only those who work out, seriously, will appreciate this...

I do wish I had a pull-up bar somewhere on my property.

Ideally you would have one in the house, in a doorway that you walk through each day. I heard one guy say that putting up a pull-up bar like that, and doing a pull-up every time you walk past (or thereabouts) does WONDERS for the bod.

And that's what everything boils down to - figuring out how to get more reps in.

You can read that guy's latest here.
Posted by CaptiousNut at 12:45 AM No comments: 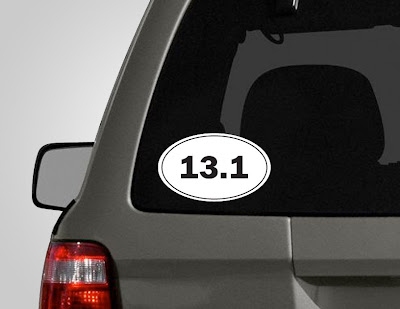 Y'all have seen this, right?

These clowns want credit for running a half-marathon.

For some reason that sticker annoys me. Without any training most people can gut out that distance.

Of course, it's not quite as bad as those Morons who advertise their mutt breeds with a sticker...
Posted by CaptiousNut at 9:56 PM No comments: 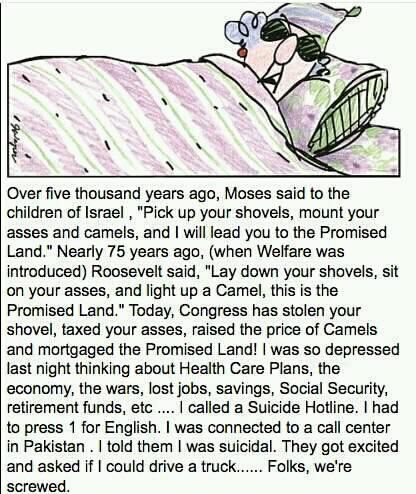 It wasn't too long ago that I considered blogging *therapeutic*...

But now that quote sort of sums up why it isn't so fun anymore.

Or maybe it's just that I have so much more going on, personally, on a positive front that I find every mention of *what's going on in the world* so darn off-putting.

Man, I really do HATE FDR. It's hard to make that case that he isn't one of the worse things EVER to happen to America.

Posted by CaptiousNut at 9:50 PM 2 comments: