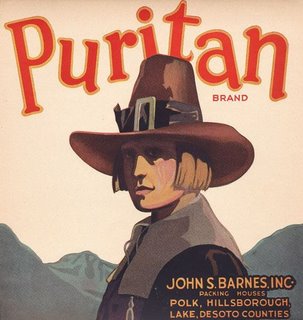 First off, I don't make a habit out of reading the Boston Globe but the cover story caught my eye this morning.

Prices on liquor licenses in Boston have more than doubled a year after the city ran up against a state limit on the number of licenses it can issue.

With a growing pool of would-be restaurateurs and club owners trying to outbid one another for the few licenses coming available as establishments go out of business, the amounts being fetched have soared into the hundreds of thousands of dollars.

Those prices are well out of reach for many small operators, and some industry observers fear that restaurateurs will give up or bypass Boston to open new establishments in the suburbs.

Beacon Hill has regulated the number of liquor licenses Boston can hand out since 1906, when a Yankee-controlled Legislature, distrusting Boston's Irish elected officials and fueled by Puritan beliefs about alcohol, limited licenses in Boston and required an amendment of state law to change it. Elsewhere in the state, the number of licenses is tied to population growth, triggering automatic increases.

Alright I was slightly off, I said Pilgrim-esque instead of Puritan. What a wonderfully progressive city that has 100 year old liquor laws. Now I think liquor is a dubious target of regulation in the first place, but c'mon update the law already.

The article also has a funny part about a feud between the mayor and a Naysaying councilman.

Since January, when Menino first floated a proposal for 60 new beer and wine licenses but no all-alcohol licenses at the Legislature, the city has rewritten its proposal several times. Each time, officials say, Morrissey has rebuffed them. Things turned particularly ugly after a meeting at the State House in April, several city officials who attended said, when Morrissey was late and spoke condescendingly to the mayor.

Menino says only that he hopes to work with Morrissey to reach a compromise.

Morrissey says he's always late to meetings and doesn't remember being condescending. He concedes that he harbors some anger toward the mayor, who instituted new fees last year for suburban boat owners who want to use city docks. Morrissey is a boat owner and counts many boat owners among his constituents, but he said that has nothing to do with his stance on liquor licenses. 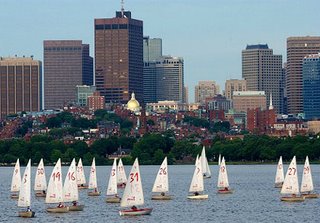 Haha. You taxed my boat so all of Boston must suffer with fewer restaurant choices and pricier alcohol.

Now I want to highlight a stock Moron debating tactic. In arguing for the century-old, unprogressive, economic retarding status quo, the pissed-off boat owner trots out,

"Don't you think Legal Sea Foods would be a little [angry]?" Morrissey said. "They played by the rules and what did it get them? $240,000 in start-up costs."

Now, do you think that a fossilized hack Councilman from Quincy, Massachusetts really is pro-business? He clearly is not. This is just a deflection. He is anti-new businesses trying to get liquor licenses. He is anti-Legal Seafoods as well. Legal Seafoods would rather have paid say $100,000 for that license whose cost pols like Morrissey drove up in the first place.

Legal Seafoods, like most other businesses would like to expand and pay much less for their next license.

What's amazing is that piss-poor arguments like "It's unfair to Legal Seafoods" don't get duly shredded.

A few weeks ago I played golf with a group of very successful professionals. These were level-headed, intelligent folk. The subject of taxi costs came up. These guys simply could not believe that a cab from my house to Logan Airport, a mere 10 mile trip, costs $50. I calmly explained why and gave my prescription of "floating more medallions and lowering the legal rates and tolls" and there were no absolutely no respondents save one. He said to me,

"If they float more medallions, it wouldn't be fair to those that currently own them..."

No sh*t Sherlock. Apparently he thought it fair that consumers spend $50 on short cab trips.

I have alluded to this concept before. Specifically how economically illiterate Morons can usually only see intended or surface-level consequences but they fail to realize wider, long-term effects. 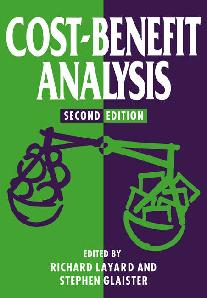 Every issue, idea, or proposal theoretically speaking, has two columns. Costs and Benefits. Positives and Negatives. Pro and Cons...... However you want to dichotomize them.

Most Morons can only see the column of their choosing.

For example. Somebody I know is a real global warming worrywart. Out of the blue I said to him,

"What are the arguments against human-induced climate change".

Let's just say that I didn't get much of an answer. So I prodded further,

"Don't you think you should at least be aware of what the counter-arguments are?"

Boston is a tough town to live in.

It's even tougher to take sober and hungry.
Posted by CaptiousNut at 12:27 PM