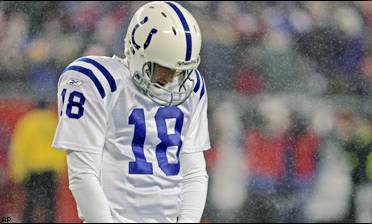 As much of a Patriots fan as I am, I happen to think will this be the year for Peyton Manning. (New England clashes with Indy on Sunday for the AFC Championship).

So did Brady win Super Bowls like Montana, Bradshaw and Starr, or not? 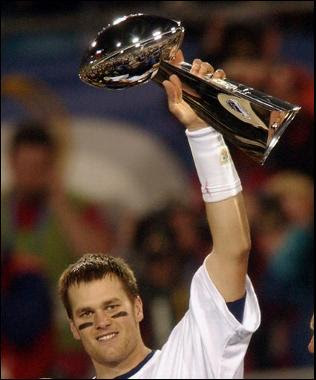 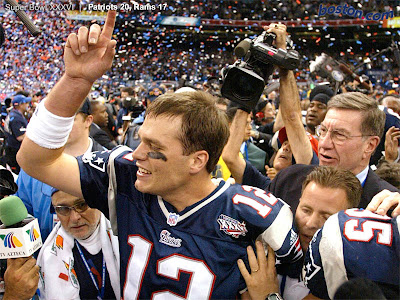 Yes he has, three of them so far, along with two Super Bowl MVP trophies as well.

Do I bet on football?

Someone I know once denounced football betting as,

The absurd wagering on armor-clad minorities jostling over an oblong ball...

That is certainly one take on it.

Philosophically, I believe telling man not to gamble is like telling the wind not to blow. Though I have been itching to get involved with Tradesports, sports gambling is not really for me - at least in any meaningful size.

Since I am a professional trader, I get more than my share of personal net worth fluctuations during market hours.
Posted by CaptiousNut at 10:51 AM

Thought you would enjoy this:

Holy crap, that's a real book. I just found it on Amazon.