Boston - The Case Study in "Money Isn't Everything"

What do these three high profilers have in common? 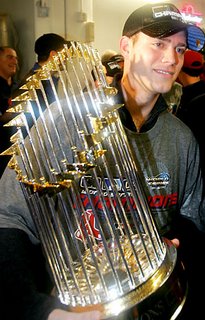 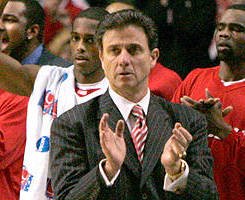 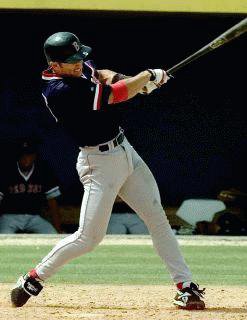 They all left big money on the table so they could leave Boston.

Rick Pitino walked away from $20 million in guaranteed money. (The biggest dollar walkaway in sports by a country mile.)

Nomar Garciaparra turned down a $60 million contract. (And subsequently had to accept an $8 million one.)

And yesterday, boy wonder Theo Epstein turned down $4.5 million to continue his dream job of running the Red Sox.

With Theo, sure enough the New York Times was involved. Remember the Times owns the Boston Globe and also part of the Red Sox. Theo was pissed about a Globe article they ran on him during "closed door" contract negotiations. From BostonSportsMedia.com and the Lowell Sun,

He then goes to say how Epstein was leaning towards accepting the contract offered him by the Red Sox, but that something changed his mind:

But then, shortly after waking up around 7 a.m., an article in The Boston Globe was brought to Epstein's attention. The piece struck a chord for Theo, not only because of the content (much of which defended Lucchino while diminishing Epstein's stature within the organization), but also because of how familiar the verbiage sounded. Many of it was all too familiar to words uttered by Lucchino to his general manager earlier in the week. 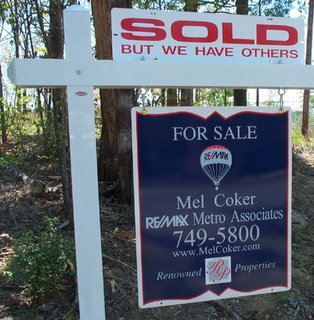 The only redeeming quality of Boston is the school system - that is why people of all income levels are fleeing.
Posted by CaptiousNut at 3:36 PM