What does "sharing" have to do with clean air and clean water?

And as I have said more than a few times - environmentalism is the handmaiden of socialism. I kid you not. Take it from the horse's own mouth.

On Earth Day, concerns over capitalism's stewardship of Mother Earth or lack thereof take center stage for a day in ecological conscious circles, among left-leaning progressives and the working class. The well-being of our Mother Earth and the mere existence of our human race should lead all of us to seriously recognize what kind of "miracle," if any, we intend to bequeath to future generations if we don't organize locally, nationally and internationally to end capitalism's profit-driven exploitation of our natural environment and resources.

Join the Socialist Party USA as we work towards the restoration of the integral bond between humanity and Mother Earth and recognize that the mechanisms in capitalism that oppress and alienate humans are the same mechanisms that destroy the environment. 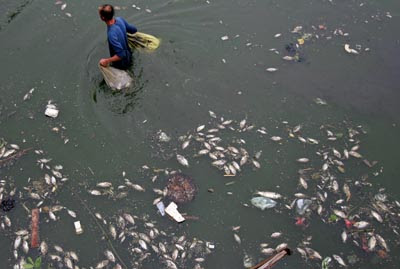 Of course, the dirty little secret is that the former Soviet Union and Communist China have the filthiest air and water around. Yeah, let's copy their economic systems. 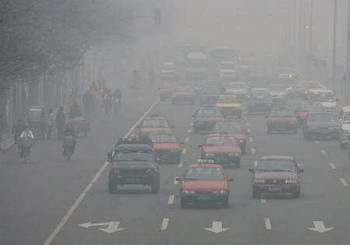 Posted by CaptiousNut at 7:01 PM