Tax Cuts for the Rich, Global Warming on Mars, Etc 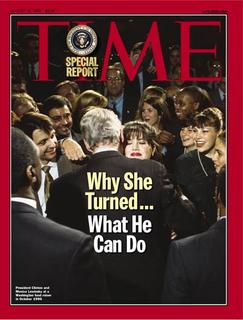 The Gini coefficient measures wealth inequality in a given society. In this country, it has been rising steadily for 30 years – implying a widening gap between the richest and poorest. Propagandists love to pounce on this stat to show how “unfair” capitalism is, yet countries with narrower gaps (lower Gini coefficients) suffer higher unemployment, lower growth, and lower standards of living. Socialists just can’t comprehend the fact that the existence of very rich people is a good thing for the rest of society.

About the recent “tax cuts for the rich” - the Gini coefficient for America rose the most during the Clinton years. To reiterate, that means the wealth gap widened the most. (if that link requires registration, try "forbesdontbug" for both username and password or go to BugMeNot for another.) 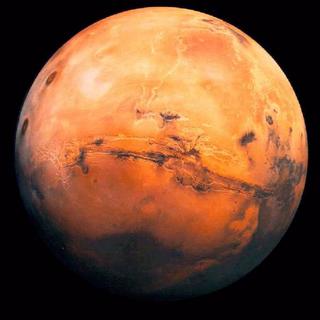 I have mentioned the global warming whackos many times on this site but I have a new angle of attack.

It turns out, there has been “global warming” on Mars the past three years. It must be from all of the Martian SUVs. No?

“Global warming” is one of the many nutjob theories that I can debunk even by assuming many of the nutjob premises.

For instance, these “scientists” concur that the earth has warmed to the tune of one degree over the last several decades. For the sake of argument, I won’t contest that. But even conceding that, how can anyone tell if that is statistically significant?

This reminds me of some old guy who I knew that bought stock in USWest, a Midwestern phone company. He kept touting the “millions of customers” that USWest had. I forget the exact number but I asked him what that meant? How significant was “millions”? How many “millions” of customers did its competitors have? What about it balance sheet and profitablility? Etc.

None of this mattered - he was dazzled by “millions” and quite self-satisfied with his trivial nugget of research.

The same holds true for the “one degree” alarmists. No one knows if this one degree is statistically significant and they certainly don’t know what caused it. The earth is 4.5 billion years old and they have a 50 year sample set. Every time the nutjobs cite “melting polar ice caps”, I can cite last year’s record cold winter in the Northeast, “global warming” on Mars, etc.

Remember, much of environmentalism is a ruse to give government more power (...or money. In NYC, the recycling police roams around on trash day looking for an aluminum can in your trash bag and gladly slaps you, or your landlord, with a $100 ticket. It is quite the revenue raiser.) 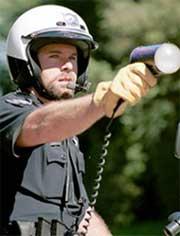 In case you haven’t heard, there are new license plate scanners employed by local police in many parts of the country. Set up on major roads or highways this new technology can automatically read and research the license plates of passing cars.

Of course civil libertarians are leery and want the cops to erase all of this collected info and whatnot.

Another thing, the proponents of this technology naively think that it will be immune to cries of racism and profiling that human eyes are prone to. If they think Jesse Jackson and his ilk won’t still cry racism…...they are more than a little bit stupid. The race hustlers think that hurricanes can be racist!!!!

Another word on profiling. I consider myself an excellent profiler. For instance, when I have rented cars, sometimes I could clearly discern what type of person had that particular car before me just by noting the angle of the driver’s seat and/or the radio station the dial was set to.

Also, when I first moved to Boston two months ago I walked by a guy on my block who looked Arabic. He had darker skin and was very unfriendly (although that is prevalent up here). All I had was a hunch about his ethnicity. But another day I walked by and saw this: 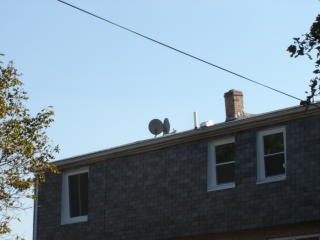 …and my hunch was basically confirmed.

What is that pic? It is of a satellite dish pointing the “wrong” way. DirectTV dishes point southwest and the DISH Network’s point southeast. Most people have DirectTV but if you want to watch Al-Jazeera you need DISH Network. I learned this living amongst the 100,000 Arabs in Brooklyn.
Posted by CaptiousNut at 11:52 PM