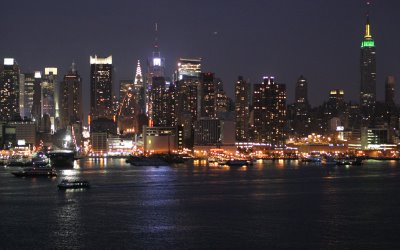 A few bits of wit and wisdom before I head into NYC for a drinking binge baptism.

When you get married, be sure to have the photographer put the shaky inlaws on the periphery of your family photos. Believe me, with todays 50% divorce rate, you're almost guaranteed to be in need of a cropping or two down the road. 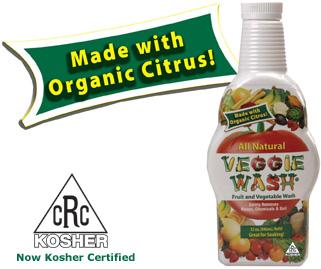 It has come to my attention that my fruity sister pays $6 per pound for organic tomatoes. Yes, she is also the one who buys organic dog food for her mutts. I wonder if she uses this crap - Veggie Wash. There is seemingly no end to the list of products that sell purely by Marketing to Morons.

But there is hope. Note that organic icon Whole Foods' stock got creamed today. The stock is down 21% today as I type this.

If you have Weatherbug on your computer, disable it at once, and go ahead and delete it as well. You'll get an ominous warning like, "If you disable WeatherBug you'll be missing potentially life-saving weather alerts...."

Maybe, but I'll take my chances.

You'll end that semi-permanent internet connection that not only slows your computer down, it also leaves you vulnerable to viruses. Just about any permanent internet connection is risky. A lot of old people don't know how to turn off instant messengers which also run quietly in the background. My mother's computer was destroyed by a virus from such negligence. Just about round the clock I would notice my mother logged on to Yahoo Instant Messenger even when I knew she was not home. I tried several times to show her how to terminate the little smiley face but she obviously couldn't handle the responsibility and consequently lost her hard drive.

More than once I have railed against the older generation for their nitpicking grandparental idiosyncrasies. They reflexively think a baby is ALWAYS COLD and HUNGRY. (Right now I am at my mother-in-law's house. She has been feeding my son all freakin' morning. The only thing that ended it was my son choking from over-consumption.)

I had my infant at the supermarket recently and a nosy fossil chided me,

"Your baby's toe is uncovered."

Mind you it wasn't a leg or a foot - just a single toe transformed the octogenarian into a buttinski.

People in Boston won't so much as say hello (or offer a sign of peace at Mass) BUT they'll scream at you with political bumper stickers and offer unwanted parental advice.

One of these days I may snap back. I respect my elders and I can most certainly see how they think kids today are Morons. But they are Nuts too. I am apparently the only one on planet Earth who is sane.

Do you know anyone that has adopted a little Asian girl or boy?

Well, chances are, they are RACISTS.

That's according to one of my acquaintances. He insists that there are plenty of black and Hispanic kids in America to adopt and that by going halfway around the globe to find an orphan, these adopters are clearly revealing their prejudices.

That's quite a harsh stance if you ask me. I have a lot of sympathy for people that can't have children. When we die, all we really leave on this planet are our kids. 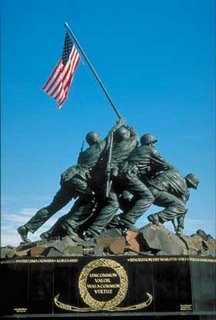 Speaking of minorities. Clint Eastwood's new movie Flags of Our Fathers hit the screens recently. It's been criticized for a lack of black soldiers. Given that blacks make up a disproportionate share of moviegoers, I am surprised at this oversight. These days, I would have expected an exaggerated number of blacks in a such a movie. Of course they would also normally take license to highlight female and Native American heroes.

Anyway I read the book a couple of years ago so I have no need to see the movie. In case you don't know, Flags of Our Fathers is the story of Iwo Jima as told through the men caught in the famous flag-raising photo. The book's author is the son of one those brave men. As far as I am concerned, the book should be required reading for EVERY high school student in the country. 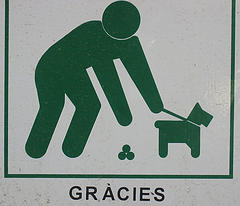 If you were a blogger and an esteemed Harvard professor, would you link to dog poop?

Pornography and Rape are Substitutes

Next thing you know, these pointy head intellectuals will be using a 50 year climate trend of a billion year-old Earth to extrapolate an SUV-induced apocalypse. Oh wait, they already do that.

Remember as far as Mankiw and his ilk are concerned, only SUVs have negative externalities. 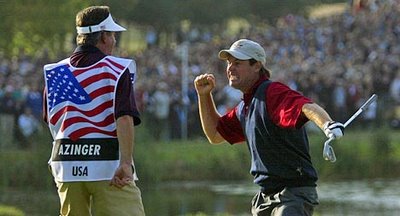 I want to Marginalize the position of Ryder Cup Captain. The sports media world makes such a big deal over this crap it's nauseating. ANYONE IN AMERICA could captain the US Ryder Cup Team. There is absolutely no strategy, planning, or thinking involved. Pairing up the 12 best golfers might in fact be the easiest job on planet Earth. It's just another example of a media-created myth.

There's a cooking school in my hometown of Newton. Of course it advertises classes for little rich kids touting that it provides a "...good non-competitive arena." 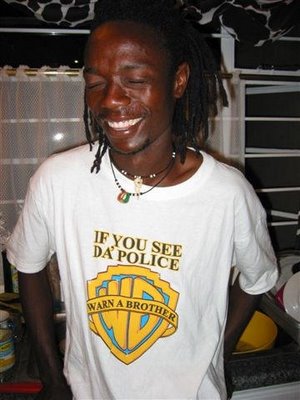 A member of my beloved Boston Celtics was involved in a shooting last year. I know it's a big shock to hear about an athlete involved in foul play... but check out the Moronic name of the victim.

The Celtics guard has been charged with throwing the punch that triggered the melee, leading to a shot from a still-unidentified gunman that wounded Marktwain Johnson.

I wonder if he has a brother named CharlesDickens or a sister named SylviaPlath.
Posted by CaptiousNut at 2:44 AM