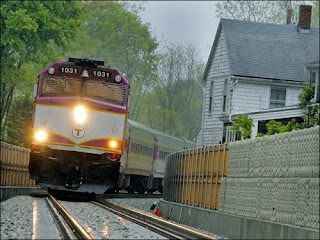 The Greenbush Line is a new/rejuvenated commuter rail line south of Boston. Last week on the golf course I met a guy who was one of its "construction managers". He told me that the job (here) was supposed to be two years but it's gone over six now - though he should finally be done this August.

Of course I broke his balls! I asked him for his home address so that I could pay him directly for the next few decades instead of roundabout through my taxes.

Though, in fairness, a four year overrun is probably as short as they get. 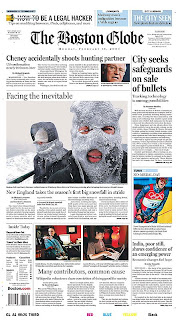 Recently, through a friend, I met a young lady who writes for the Boston Globe. She was a flippant broad - laughing hysterically at all of my jokes. When she told me she wrote for the paper I figured it was the "Style" section or something. No, for the front page; she covered hard news and politics. I said "Great, now I am going to start emailing you on the side. I'll harass you like I do with Bob Ryan."

So I went home and read some of her "articles". HOLY VAPIDITY! There was nothing there; no meat; no opinion; they were just aggregated quotes from "experts" and titled individuals. There was barely even a thesis to any of her columns. This is why nobody except constipated fossils reads the newspaper anymore.

I asked this Globe writer why nobody was reading her paper and she went with the self-delusional talking points - the public is illiterate/dumb and that they would rather read free garbage content than, well, the pricier garbage from her pen.

Yawn. I have heard the same exact excuses from Bob Ryan and a few other Big Media writers over the years. 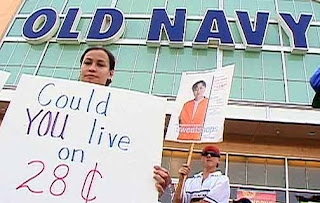 You have to love Old Navy. This weekend I went there and bought 8 articles of clothing for $102 - no socks or boxers; I bought shorts, shirts, and pants. I caught the tail end of a 40% off sale.

One just has to love a "recession" and clothes made in Vietnam and Pakistan.

I am sure I was paying much more than $12-$13 for such articles of clothing an astonishing T-W-E-N-T-Y years ago. 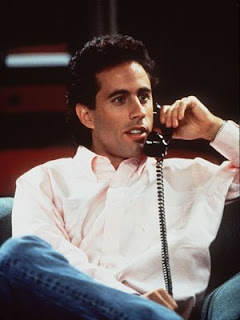 Can someone tell me why TV show phone calls never end with "goodbye"?

I never got that.

But I decided to stop cataloging. This was my *old style* of blogging and that kind of brainstorming just winds me up. 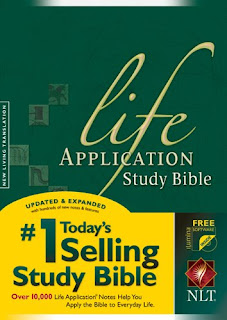 Here's one of the books on my nightstand. Minimally, my intellectual ego compelled me to read it. Quite frankly, I realized what a badge of ignorance it was that I knew almost zilch about the most influential book ever written.

All of today's "issues" were covered millennia ago. For example:

You shall not give any of your children to devote them by fire to Moloch, and so profane the name of your God.

And thou shalt not lie with a man as with a woman, for it is pollution.

If there be found among you, within any of thy gates which the LORD thy God giveth thee, man or woman, that hath wrought wickedness in the sight of the LORD thy God, in transgressing his covenant, And hath gone and served other gods, and worshipped them, either the sun, or moon, or any of the host of heaven, which I have not commanded;

The woman shall not wear that which pertaineth unto a man, neither shall a man put on a woman's garment: for all that do so are abomination unto the LORD thy God.

On that count, all those grungy, hat-wearing, trouser-donning college girls are guilty! 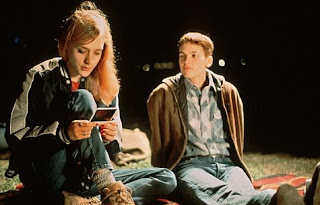 They say that the Devil can quote Scripture for his purposes, well that may be true...BUT why would he when - first of all, nobody knows Scripture and secondly, he's got free rein over at the Boston Globe!

Posted by CaptiousNut at 2:55 PM

This is a comment on the inevitable time/budget overruns of public construction projects. The obvious explanation, often voiced among cynics, is that the overruns are how politicians enrich their friends through the public coffers. The less cynical explanation is that politicians are morons, that they are meddling with the plans after construction has began, that they set unrealistic goals and conflicting constraints. I heard an inside story about the Denver airport construction: The contractor responsible for the automated luggage system had stated they need to be involved from 4 years before the opening date. The city of Denver dragged it out, and made a contract 2 years before opening, and as known now, the automatic luggage transfer system delayed the opening, and was ultimately bypassed. While the contractor (BAE) officially took the blame, they were upfront about the fact that the schedule could not be met, and the contractually agreed to day fines were minimal, because BAE had known they would have to pay them.

You were very whiny this day. Maybe you were listening to my chainsaw. It sounds like this: Biiiitch,btch,btch.....

Why the gay stuff? Did God write the bible? I thought you were smarter than that. If you don't approve of homosexuality, don't have sex with someone of the same sex. Same rule applies to gay marriage. If you don't believe in it, don't marry someone of the same sex. Why impose your very personal beliefs on someone else. No one is forcing you to marry a man nor is anyone asking your approval. Pretty friggin simple. Live and let live.

Now that I found your weak spot, I am going to start hitting you over the head with Biblical references!

I agree it's at least both - stupidity and cronyism.