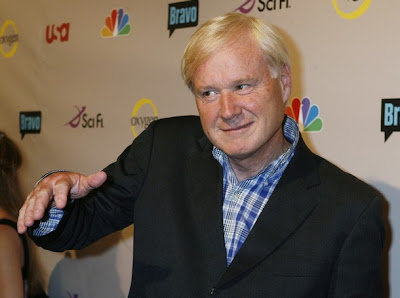 I remember this buffoon from back when I used to watch color TV and follow the din of contemporary politics.

Behold his choice for Person of the Year:


MATTHEWS: I think it’s Mitch McConnell, the Senate Republican leader who forced the President to the left on every issue from healthcare to the stimulus. He made him into a left-wing president because of Republican policy. It was brilliant. It allowed the Republicans to have a brilliant political year. I’m not sure it was in the country’s interest, but he made the big difference this year.

Now admittedly I'm not up too much on these characters...

But still, his *reasoning* sounds a whole lot like when my wife lost her tennis match because *her opponent was really bad*!
Posted by CaptiousNut at 10:29 PM

Email ThisBlogThis!Share to TwitterShare to FacebookShare to Pinterest
Labels: politics