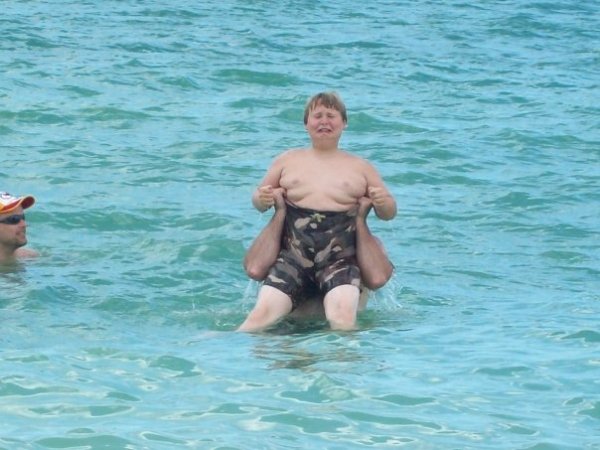 Recall only three months ago some local 11 year-old brat annihilated me in a game of chess.  See - Skewered, Forked, Pinned, And Mated.

His victory was was peppered with condecension, and taunts - the worst was the pre-game variety!

Well, I played him again yesterday...

AND I wiped the floor with his butt!

I didn't just luck into a checkmate either. No, I systematically annihilated all his pieces first.

Take that you PUNK!

It's funny because merely three months ago his mother was advising me to hire a chess tutor for my son. Her prodigy, as he informed me a few times in that initial romp of his, had been taking professional lessons *for five years*.

I asked/told this *mom* thrice, with a joking smile (and with post-drubbing egg on my face), "Why can't I teach my son?"

Out of what could best be described as her sense of politeness, she ignored my question each time - reiterating her offer to hook me up with *the best chess tutors around*.

Well I've been reading some chess books these past few months, and playing almost everyday with my two kids....essentially TEACHING MYSELF the game!

I guess, after all, I am indeed qualified to teach my kids - the basics anyway.  (Cough.  Cough.)

You know I always loved dusting the Asians in math competitions....and shutting down the brothers on the basketball courts...

I've only just begun to play chess. Next year I'm going to start playing in a competitive league here on Long Island.

Look out Ruskies!
Posted by CaptiousNut at 8:00 PM

Email ThisBlogThis!Share to TwitterShare to FacebookShare to Pinterest
Labels: chess

You should be so proud, you beat a child at a game.

Not proud, just relieved that I obliterated that black mark off my record!

When I play basketball with the twelve year old, I talk smack and try to stuff him as much as possible. It is to be done to those children as they do to us.