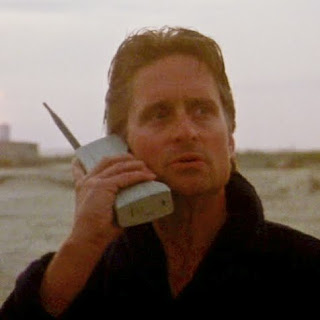 I am out in the Hamptons for at least the next 5 days. There is computer access here but I have to share it with people who have lower PageRanks!

I've brought myself a couple of books - The First Man by Albert Camus and The Big Short by Michael Lewis.

The former came from my MIL's huge library of classics. She's been after me to read Camus (pronounced "Cam-ooo") for some time. The book I grabbed (and have almost killed already!) was published posthumously and is largely autobiographical. I'm in! I think he's a tremendously articulate and thoughtful guy. So which of his books should I read next? Any suggestions?
Posted by CaptiousNut at 1:22 AM

Email ThisBlogThis!Share to TwitterShare to FacebookShare to Pinterest
Labels: books, the hamptons

I read The Stranger in French Freshman in college. Give that a go.