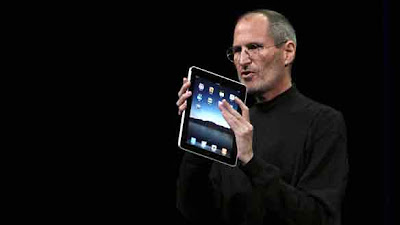 And 17 years later I did go to college. But I naively chose a college that was almost as expensive as Stanford, and all of my working-class parents' savings were being spent on my college tuition. After six months, I couldn't see the value in it. I had no idea what I wanted to do with my life and no idea how college was going to help me figure it out. And here I was spending all of the money my parents had saved their entire life. So I decided to drop out and trust that it would all work out OK. It was pretty scary at the time, but looking back it was one of the best decisions I ever made.


That was Steve Jobs describing himself during Stanford's 2005 commencement speech.

So yeah, he was a perspicacious college drop-out, along with Michael Dell, Bill Gates, and a host of other titanic innovators. 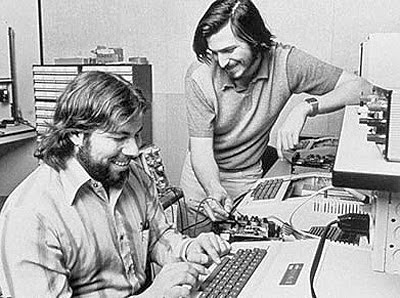 College simply isn't worth the time, the energy, the money, or the humanity it demands.

Not to mention, it's going to take *graduates* at least 10 years - if they are even lucky enough to see what's wrong with themselves - to break off the mental manacles from others-directed learning.  Heck I'm 36 years old and still haven't recovered from the bad advice and false-promises of Big Education.

They have him up on a pedestal but yet still go through with years of schooling themselves AND they send their kids down that path as well!
Posted by CaptiousNut at 2:20 PM

Just be thankful you didn't go to graduate school.

I took two graduate econometric courses while an undergrad at UPenn. And I did have my application to the graduate Phd program there just about filled out and mailed in before I changed course.

I met a guy (Wharton MBA) who was partnering up with experienced PHLX option traders to start a firm. I was their first hire and never looked back.

Just the thought of being in school for another 4-6 years made me nauseous - and that's before any *cost* analysis!