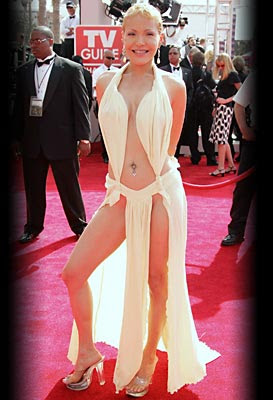 Yesterday, which was a Sunday, I made the unwise decision to linger at a bar after a stupid trivia charity event. I ended up leaving at 12:45am, seven hours after my first beer!

This is not the way to start the week - especially considering I have two very sick kids at the moment.

Then just now my buddy called up informing me he had an extra playoff ticket to tonight's 8pm Celtics/Magic playoff game. Of course I have to go to that. They better freakin' not get blown out.

This is going to be one long, painful week for me - even before considering the continued bear market rally.
Posted by CaptiousNut at 3:41 PM

Email ThisBlogThis!Share to TwitterShare to FacebookShare to Pinterest
Labels: alcohol

i don't see any poor choices in the pic, or your post.