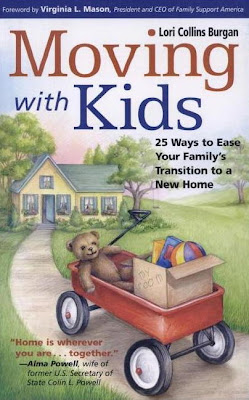 So it's all but a done deal that we are moving to Long Island.

Why exactly should we?

And I don't need to deal with any more tears than I get from them on an everyday basis. They'll find out at the last minute and without any dramatic delivery. It'll be presented as *matter of fact* and *of necessity*. There may be a fib in there if need be - I might say it's *just for a little while*.

I really can't stand these parents who baby their babies but then ask them their opinion on stuff that, quite frankly, 4 year olds don't get a vote on.

The only time to really complain about a move is AFTER it takes place. And only AFTER the new home has been given a fair shot. If it pales in comparison then yeah, anyone and everyone can legitimately cry out, "WE SHOULD NEVER HAVE LEFT!"

Not for anything, forget my little brats, I have my own tears to manage. My 2.70 years here on Boston's South Shore have seriously been the happiest of my life.

And now I'm moving in my with MIL!!! To Long Island, a golfing wasteland!!! 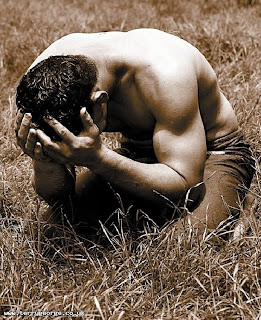 At least I know I'll eat well....and bars are open until 4am.

Side Note - We are actually heading down to Grandma's (my MIL) house tomorrow for a visit and to throw out 3/4 of her stuff in a dumpster that we secretly ordered. I told the kids yesterday that we were going to see their grandmother in New York and my little angel offered this:

PrincessC-Nut - Are we going to the house with the pool? (the summer house)

PrincessC-Nut - I hate that one. IT'S BORING.
Posted by CaptiousNut at 9:17 PM