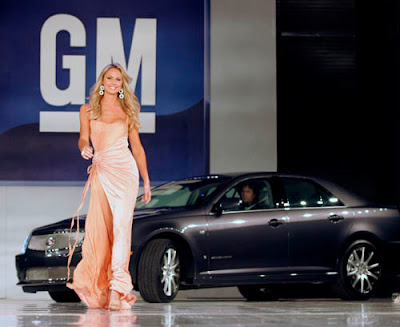 Everyone's getting a *bailout* these days so why not General Motors?

That just has to be befuddling company executives AND union representatives.

"We believe the US is probably in the trough of its downturn right now," he said.

At the bottom? Okay. Then why do they need a handout?

And today, a GM executive was out warning - The Next 100 Days Are Critical For GM/Auto Industry.

It is telling, however, the glaring lack of political will to prop up Big Auto.

Apparently they have fallen out of favor with the *powers-at-be*.

Could it be because they burn oil?

Or could it be because farsighted union bosses are discounting their ultimate demise? 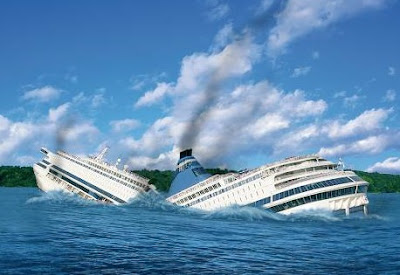 Why bailout a doomed boat, right?

Unions are really all about public sector employees these days - their *growing* demographic.

Seriously, if Big Auto can't get a piece of this bailout boondoggle then its unionized workers are fools to keep on subsidizing Big Government, Big Education, Big Medicine, Big Alternaive Energy, and all of the other pet causes of the statists.
Posted by CaptiousNut at 3:37 PM