Tomorrow Is The Massachusetts Moron Test 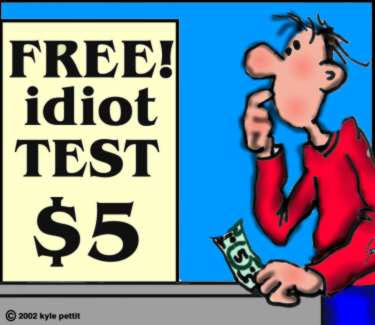 Question 1 on the ballot is a proposal to eliminate the 5.3% state income tax.

I've joked about getting all politically active and standing at the booth with a sign that read "Question 1 Translation - DO YOU HAVE A *$&$ING BRAIN?".

Who the bleep would vote FOR a state income tax?

Well, my father for one person. He's a retired State employee collecting a thirty-something thousand dollar annual pension for life. He's under the impression that he could lose his pension if the State weren't confiscating HIS money from people like, well, ME.

First of all, I told him that his pension would have to drop by 5.3% for him to lose in the event of an income tax repeal. I wasn't sure he even realized that he paid part of his own pension via income taxes.

Secondly, the idea that an income tax repeal would cut his pension is blatant fearmongering. Yes, it could happen, but more likely other crap would be cut first; they'd end defined benefits for *new* state employees; heck, they might even find the revenue elsewhere by taxing Harvard and MIT's endowments. But this is what *THEY* did, those Commis, they went around to everyone who works or worked for the State and tried to spook them into voting "No" on Question 1. Obviously, the tactic works.

Thirdly, I told my father that I would buy his vote. I told him that if he voted "Yes" to discontinue the income tax, I would cover whatever his pension lost because I would likely save WAY MORE THAN WHAT HE'D LOSE. How's that for a win-win deal?!?!?! 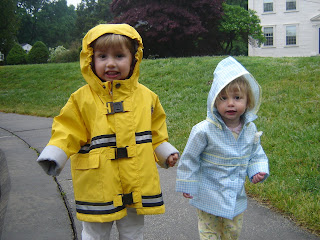 But I wasn't taking any chances. Behold what I did:

My wife is in NYC on business this week; in fact, she's gone until Friday so it'll be a long week for me and my precious brats. Yesterday I called my father and asked made him come out to help me for a day (Monday night - Tuesday night). Seventy miles from his assigned election booth, he won't be able to vote at all - he won't be able to vote for the continued confiscation of my wages to pay his!

He just got here at 8pm and right away waxed irate at the fact that he wasn't going to be able to vote this year. He told me that instead, I would have to go and pull the lever for his comrades people.

I laughed. I most certainly would not be doing that.

And another thing, "Dad, since you can't vote on Question 1, I am reneging on that deal we had where I'd cover your potential pension shortfall with my tax savings!!!" 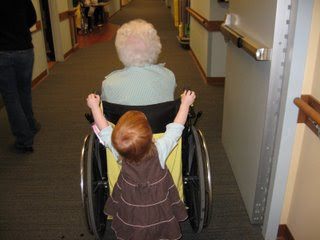 In all seriousness, my *deal* demonstrates what would happen if government pensions bit the dust. Taxes would be lower and kids would do as they've done for millennia....

...they'd take care of their parents in their dotage.

Remember, at root, all the government is....is an inefficient middleman. And a self-perpetuating one at that!

Not only are massholes dumb, they are migrating north to NH and spreading their dumbness up here. Within 10 yrs, NH will have a broad base tax as well. Whether it is a sales tax or an income tax. Apparently the morons down south are fed up w/ the taxes and move up north and expect the same type of government services as there are in the people's republic.
Kfell

And NH just send us their special ed kids and *civil union* people.

If that's true they should forfeit their NASCAR event!