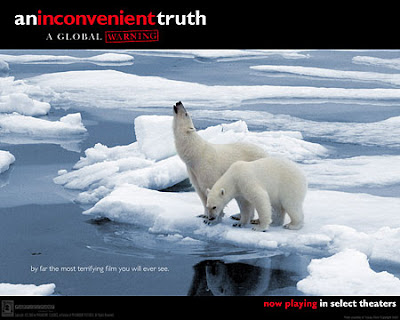 Outsider faith in global warming has to be grounded on trust in higher authority, disconnected from any critical scientific reflection at all.

Promoting that kind of faith is the exact opposite of what science teachers should be doing. The Royal Society, in the words of its executive secretary, was formed "to replace unsound thinking about the world with knowledge based on observation and experimentation."

For many scientists of the Enlightenment, science reinforced religious faith. They discerned "God in the machine," God the watchmaker, God in the wondrously functional complexity of life and the cosmos. The mental models of their day couldn't track these wonders back to any other cause, so the cause must have been God. Their arguments remain accessible to people of ordinary intelligence and curiosity. And they have since led to accessible (and to my mind, compelling) counterarguments that can be discussed in simple yet still scientific terms with middle-school kids. By contrasting watchmaker and blind-watchmaker views, side by side, a good teacher can convey something profound about the method, power and limits of science itself. Grown-up climate modelers might learn something from these classes, too.
Posted by CaptiousNut at 6:10 PM