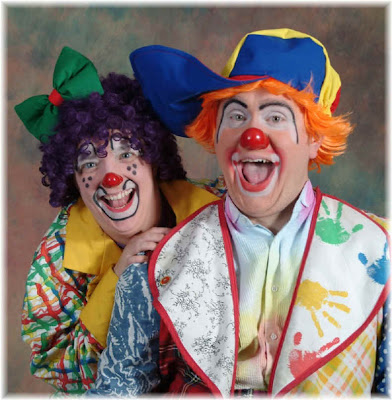 Shares of Warren Buffett's insurance holding company are on the ropes this month, plunging 30% in part because the famed investor dabbled in an area of the market he has long publicly derided: derivatives. And due to a tangled web of financial relationships, they may be taking Goldman Sachs shares down with them.

Investors are concerned about a $37-billion bet that Buffett made last year that U.S. and world equity values would be higher in 15 to 20 years than they were then, when the Dow Jones Industrials were trading around 13,000. Through his firm, Berkshire Hathaway, Buffett sold option contracts, known as "naked puts" to an undisclosed group of investors for around $4.85 billion, reportedly using Goldman as broker.

Because of its solid-gold credit rating, Berkshire Hathaway was not required to put up collateral to make this trade. But now rumors are flying on Wall Street that the owners of the contracts have demanded that broker Goldman Sachs put up collateral for the rest of the amount due. Since the value of the trade could be infinite, the collateral demands are said to be large, and fears that Goldman will struggle to make good on its obligation has panicked shareholders. Indeed one theory making the rounds this week is that Buffett put $5 billion into Goldman at around $125 per share in September not as an investment but to help provide funds for the collateral.

Okay, and this is the only slight *defense* of Warren Buffett I'll put forth, selling *naked puts* is not equivalent to credit derivatives and CDOs - those are what Warren was referring to by "weapons of mass destruction". He's not a hypocrite, just a foolish perma-bull.

Warren simply made a large bet, levering up his portfolio - AND he did it at bad prices. He should have at least waited until this year, when the Dow was 5,000 points lower. Do y'all even think he'll be alive in 15-20 years?

"Isn't this the oracle that called derivatives, 'financial weapons of mass destruction'?"

I personally think that Warren made a very good bet. I would be shocked if the Dow was not at 13,000 in 20 years. Inflation will do most of that heavy lifting. But it does make for an interesting discussion now.

Okay, John. It most certainly WAS NOT A GOOD BET. His timing sucked. So not only did he get a sh*t strike price, now that the market is substantially lower, instead of buying *oversold* stocks, he has to deploy his capital to a margin call.

Why do these guys all lick each other's jocks?
Posted by CaptiousNut at 7:44 AM

The way Buffett makes his money offers virtually no guidance to the average investor, who nonetheless look to him as a guiding light.