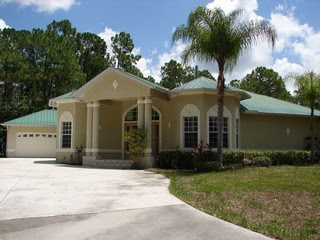 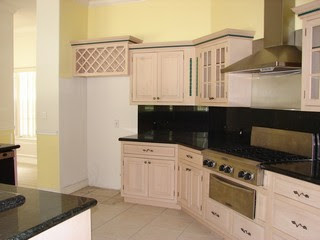 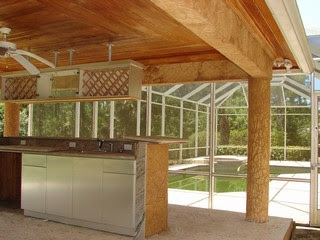 That Naples, Florida house is currently *bank-owned*, i.e. a foreclosure. It boasts over 3,000 square feet and 2.7 acres...a pool, everything you'd expect in a Florida house.

It's unclear whether that last transaction was *real* or a banking event.

I'd certainly be very happy there. 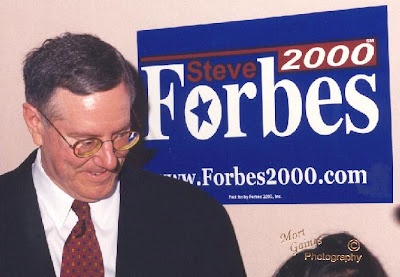 The U.S. media is full of stories about the inevitable bursting of the alleged American housing bubble. The price of homes in certain parts of the country has certainly gotten out of hand, but as you'd expect to happen in a free market, things are starting to cool down. There is no U.S.-wide housing bubble like the bubble that occurred in high tech in the late 1990s. Housing values went up because interest rates came down and because Congress in 1997 virtually eliminated the capital gains tax on the sale of primary residences for most Americans. For a couple, for instance, up to $500,000 in gains is not subject to the capital gains levy.

The real bubble is one that has, so far, gone unexamined: the price of oil. There is absolutely no fundamental reason for petroleum to be hovering around $70 a barrel. Inflation--induced by the excessive money creation of the Federal Reserve--should have taken oil from its three-years-ago range of $20 to $25 per barrel to a range of $30 to $40. Most of the rest of the run-up is pure speculation, primarily from American hedge funds.

So oil has dropped almost 60% from its peak and STILL it's in *bubble* territory - according to Steve Forbes' 2005 declaration.

And, obviously, home prices are swirling down the toilet with no end in sight - US-wide!

Steve's a sharp guy but he got this one horribly wrong.
Posted by CaptiousNut at 10:23 AM