What Inflation? What Housing Crash? 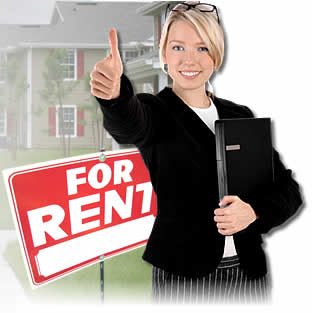 Rents in the Boston area spiked 4.2 percent over the past year, the biggest increase in seven years, while rising foreclosures and a slumping housing market pushed more people into apartment living.

Average monthly rent in the metropolitan area increased to $1,659 in the third quarter, from $1,592 a year earlier, according to a report from Reis Inc., a New York research firm that tracks rents for apartments in buildings with at least 40 units. Boston's increase exceeded the national rise of 3.5 percent, Reis said.

The Housing Report Card said higher rents are creating a crisis because families are spending a greater share of their income on housing. Seven years ago, rent consumed 28 percent of household income in the Boston area, on average, but that hit 35 percent by 2006. Large rent increases in 2007 and 2008 pushed that to about 38 percent currently, Bluestone said. 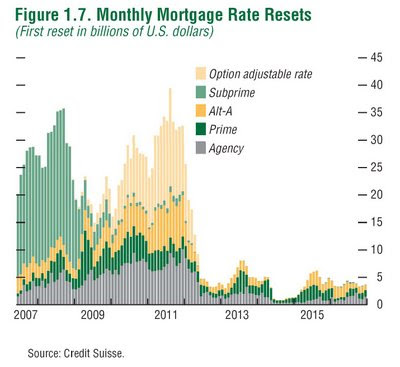 And of course adjustable mortgage resets won't peak for at least a year or so....

....AND LOWER INCOMES FROM A FOUNDERING ECONOMY.