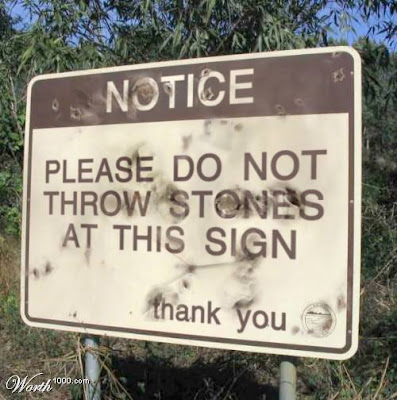 What a terrible sham the no "regulation cry" has been. It is really a vote for no rules against illegal and/or criminal behavior....

No rules against *illegal* behavior?

Barry, if it's illegal, by definition there has to be an extant *rule against* it!

The same holds for *criminal behavior*....only an existing law could deem it a crime.

Click that link above to read the rest of his weak-arse post. His attempts to capture the moral/intellectual high ground are utterly laughable. Again, he's great at reading the tape - and ought not to diversify.

Barry Ritholtz We Beg You To Stick To Stocks,

and Barry Ritholtz Called Me An Idiot.
Posted by CaptiousNut at 7:47 PM