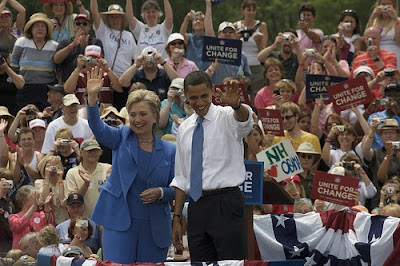 Few take seriously the notion that there is a conspiracy of global elites attempting to concentrate power and subjugate all humanity.

I recently broached the subject with On The Elite.

UK's Brown: Now is the time to build global society

In his annual speech at the Lord Mayor's Banquet, Brown -- who has spearheaded calls for the reform of international financial institutions -- will say Britain, the United States and Europe are key to forging a new world order.

"...And if we learn from our experience of turning unity of purpose into unity of action, we can together seize this moment of change in our world to create a truly global society."

"My message is that we must be: internationalist not protectionist; interventionist not neutral; progressive not reactive; and forward looking not frozen by events. We can seize the moment and in doing so build a truly global society."

Unity sounds great, does it not?

The reality is, unity sucks. We don't need *one world order*, we need several competing orders.

Make no mistake, one *order*, one set of *laws*, one *international court*,....these are all ruses to enthrone One World Government.

Financial regulators on both sides of the Atlantic may not be able to resolve policy disputes through co-operation and the creation of a global regulator should be considered, according to Barney Frank, the senior Democratic congressman.

Asked if a supra-national regulator would be needed, he told the Financial Times: "I don’t know. At this point that’s something to look into."

The same goes for *financial* and *accounting* standards. Optimally, the world will have many different exchanges and sets of standards vying for capital and human energy. Barney Frank's call for a *supra-national regulator* ought to be reckoned an act of treason!

Again, you can ignore the rhetoric if you like, if it settles your stomach and sedates your brain, but it all points to One World Government - one way to live.

Unity ain't all it's cracked up to be. In fact, post-Civil War, that shibboleth was used to create (among other things) the mandate for hideous, compulsory, state-run schooling. 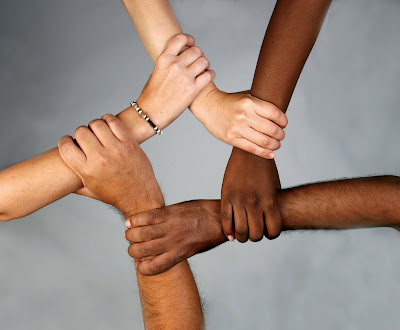 What's deeply ironic is the fact that the global elite, the dissembling Communists, have co-opted the term *diversity* for themselves.

So what would a small group need to *co-opt* the literal meaning of a well-defined word in the dictionary?