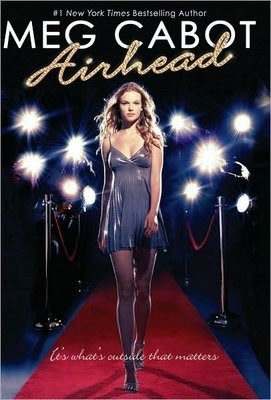 One of my wife's friends was over yesterday. She said this to me:

FlippantFriend - I know somebody who works at Putnam....the other day they laid off 300 people, WITH NO WARNING whatsoever.

[Putnam Investments is a Boston-based family of mutual funds.]

CaptiousNut - Well, there was, [pause], SOME WARNING....given what the markets are doing.

FlippantFriend - No, there wasn't. There was NO WARNING. It caught them completely by surprise.

How could anyone work in asset management and not think a 40+% year-to-date drop in the markets wouldn't have *layoff* repercussions?

I wouldn't even give a secretary a pass on this.

Furthermore, the FlippantFriend's husband also works for a large Boston asset manager. Apparently she has no idea that her husband's job and/or bonus is in palpable jeopardy - that is, until they get a WARNING.

Boston's going to get hit particularly hard if the stock market doesn't bounce or if the lumpen masses start to turn their collective nose at equity investments. Outside of the oxymoronical Government Economy - hospitals, colleges, biotech, and municipalities - all that Boston really has is a large money management industry - Fidelity, Putnam, State Street, Columbia, AMG,...

Boston has no hedge funds. It has no manufacturing base. In fact my buddy who's in the shipping biz tells me that it's very expensive to get trucks to deliver up here on account that they never can get a return load bound for elsewhere.