Hiding In My Bunker - Dodging Shells From Uncle Sam 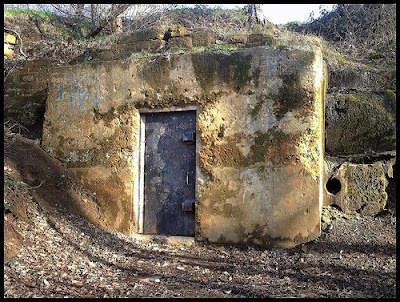 I crawled into my bunker this morning and put in ten hours on my Schedule D.

So far, I don't like the numbers I'm getting. But that doesn't matter as relatively high gains this year will just produce a lower tax burden in 2009.

But try explaining that elementary nuance to the Morons who go frantic trying to find *losers* to sell each December.
Posted by CaptiousNut at 11:02 PM