There Are People Funnier Than Me 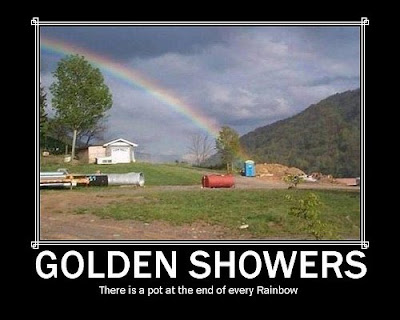 MANCHESTER, N.H. -- Police Friday were continuing to investigate a prank that left some Kentucky Fried Chicken employees naked outside the restaurant Thursday.

Investigators said the workers at the Manchester restaurant were victims of a mean and dangerous prank.

A manager pulled a pin for the restaurant's fire suppression system, which rained chemicals on her and others, because she was told to by a man on the phone claiming to be her boss from the corporate office.

"And then they were told by this person on the phone to go outside and disrobe and actually urinate on one another to decontaminate each other," said Lt. Peter Bartlett.

Police said that somehow, the prankster managed to keep the employees on the phone for 10 to 15 minutes. Only when someone in the parking lot called police to say a woman was standing in the doorway naked did police and fire show up, and that's when the prankster finally hung up.

Employees at the KFC didn't want to talk to reporters about what happened.

Police said that anyone receiving unusual instructions over the phone should try to verify the person's identity.

Investigators said no one was injured in the prank.

Police are still trying to figure out who made the call. Many Web sites and blogs are reporting that it may have come from a man in Canada who often makes similar prank calls and posts them online.

Many thanks to Kfell for this laugh. I wish to God we had some video footage!
Posted by CaptiousNut at 2:16 PM

Does anyone in this world have even a drop of common sense anymore? This should be funny but stupid people are pissing me off! I would say that I am totally not formally educated but these people are........ just pathetic!

Most wage slaves could probably find at least one co-worker they'd want to pee on.

So I give them a pass - for that part anyway.

By the way, I didn't think there was any *market* for KFC in New Hampshire.