Another Rich, Politically-Connected Guy Skirts The Law - Proving Justice Is Not Blind 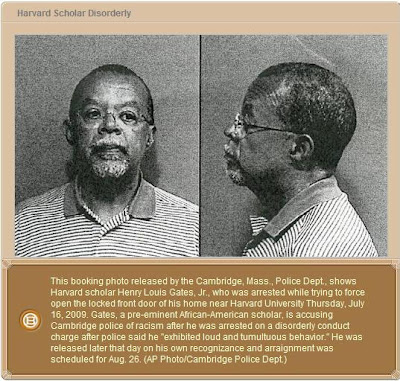 But the genius locked himself out, right?

As you read the stories, note how much the papers suck up to this guy. Above they had to embellish him as a PRE-EMINENT scholar.

More from this intellectual giant here:

When the officer repeatedly told Gates he would speak with him outside, the normally mild-mannered professor shouted, "Ya, I’ll speak with your mama outside," according to the report. 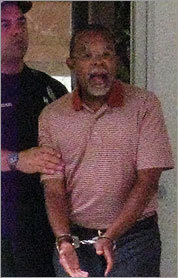 Had to put another pic of him up just because the race-baiting clown was complaining about his mug being all over the internet.

In today's reports, Aristotle denies saying anything about *yo mama*.

But we all can read lips, somewhat. Clearly, he's captured enunciating the last *-ma* above! 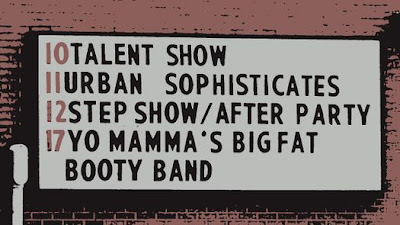 Posted by CaptiousNut at 9:50 PM

You heard it here, first, folks.