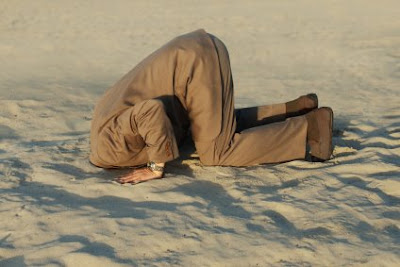 Some über-Moron wrote an op-ed in the Boston Globe today:

I’M AN information junkie. I use my work as a media consultant as an excuse, but anyone observing me would think I’m constantly feeding some horrible addiction as I fiddle with my iPhone, surf the Web, whipsaw the TV remote between various news networks, and skate up and down the news-radio dial searching for the latest 411. The variety of available technology and material perfectly feeds my mania: Internet, satellite radio and TV, digital phone, instant messaging, newspapers, magazines, e-books, Twitter, Facebook, CNN, boston.com, Slate, and on and on.

But as satiated as I am with the enormous and varied flow of available information, I’ve concluded there’s one outlet that should be abandoned: those comment forums at the end of articles on newspaper websites.

This is insane. We know that newspapers made a mistake and devalued their product by giving it away for free on the Internet. Some rebuilding could begin by removing these reader forums and restoring journalism’s dignity.

By the way, don’t bother posting any comments directed to me when this article appears on the Web. I won’t see them. Instead, go start your own website or blog or buy a legitimate newspaper, or write a letter to the editor, or an op-ed (and sign your own name to it). If you really have something interesting to say, I’ll find you.

One just has to love this guy's stones.

Is it any wonder that this idiot is a PAID Big Media consultant?

And with guys like him advising them over the years, is it any wonder why newspapers, magazines, and network television are all spiraling down the economic toilet? 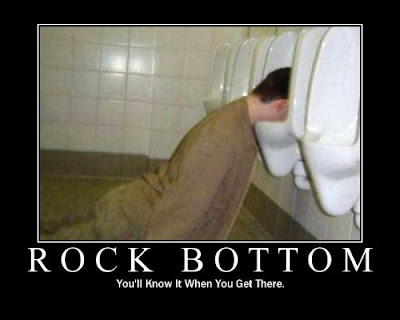 Obviously, the comments on that Globe article, the ones that haven't been summarily censored anyway, are quite feisty and worth a look.
Posted by CaptiousNut at 8:03 AM