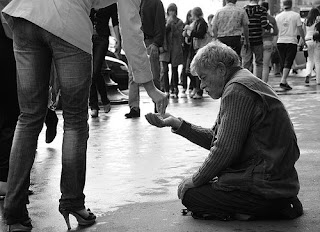 From March's Forbes - the last issue that I will ever pay for:

Twelve months ago Moscow overtook New York as the billionaire capital of the world, with 74 tycoons to New York's 71. Today there are 27 in Moscow and 55 in New York.

I just wanted to follow-up the post I wrote last year - Booming Moscow. 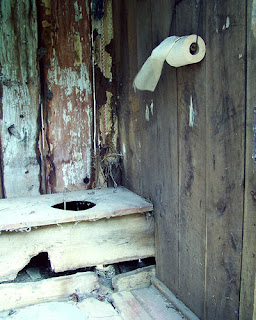 Also from that issue:

Why do some people stay effortlessly skinny while others get fat no matter how hard they diet and exercise? Bad genes are one likely culprit. But Cornell University microbiologist Ruth Ley has a more radical theory. She thinks that the trillions of bacteria swarming in your gut play a role.

Over the last four years Ley has found evidence that obese people have different mixes of microbes in their intestines than thin ones. In one study she put 12 obese people on a diet and found that as they lost weight the types of intestinal bacteria inside them changed dramatically.

She theorizes that the fatter you are, the more efficient your microbes are at converting food into fat. "Even though it says 200 calories on the box of Cheerios, it might be 200 for one person and 210 for someone else, depending on the microbes in the gut," says Ley.


Okay. Stomach bacteria as it correlates to weight loss?

Anyone who's ever drank the water in Mexico could have published that discovery.

We know someone who was recently pregnant and had the misfortune of getting *sick* for days in her third trimester. She was actually hospitalized for quite a bit.

Ignoring the scary reality that this illness probably jeopardized the fetus....all my wife could say was how lucky the *mom* was because she'd have so much less weight to lose post-birth!

BTW, I went to Cancun for Sprink Break in 1995. Out of the 12 of us who went, I was the only one who didn't get stricken Montezuma's revenge.

Seriously though. Anyone truly intent on losing weight should be locked in a Mexican jail cell with: salty snacks, jugs of local tap water, and Costco-sized package of Charmin.

Results are guaranteed!
Posted by CaptiousNut at 10:27 PM