Spreading Out, In New Garb 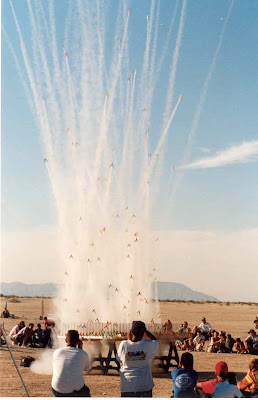 ACORN dissolved as a national structure

The embattled liberal group ACORN is in the process of dissolving its national structure, with state and local-chapters splitting off from the underfunded, controversial national group, an official close to the group confirmed.

"ACORN has dissolved as a national structure of state organizations," said a senior official close to the group, who declined to be identified by name because of the fierce conservative attacks on the group that began when a conservative filmmaker caught some staffers of its tax advisory arms on tape appearing to offer advice on incorporating a prostitution business.

The videos proved a rallying point for conservatives who had long accused the group of fomenting voting fraud. Though the videos did not produce criminal charges, they appear to have been fatal to the national organization.

"Consistent with what the internal recommendations have been, each of the states are developing plans for reconstitution independence and self-sufficiency," said the official, citing ACORN's "diminished resources, damage to the brand, unprecedented attacks."

The new organizations, he said "will be constituted under new banners and new bylaws and new governance," he said, consistent with the recommendations of an outside panel. 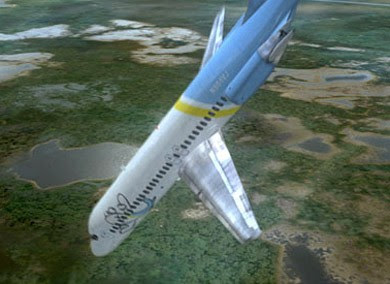 I'd say that's actually a pretty wise idea for ACORN. No doubt the directive came from their politicians who have tired of the public marriage.

Anderson Consulting disbanded after its complicity in the Enron fraud.

ValuJet morphed into AirTran after one of its planes crashed in the Everglades.

And after being caught stealing billions from taxpayers, Goldman Sachs....well, they just went on doing business as usual!

So ACORN, an entity that I never even heard of before the Obama coronation, they are wise to lose the nominal national footprint. *Vote fraud* should never have been federalized in the first place; allow each state to improvise and compete on its own! (Now if only they'd apply that logic to government schools and healthcare.)

The Republican Party should similarly diffuse. Last month I wrote:

Rightfully, the Republicans ought to disband. Let there only be *one party* versus a Remnant. The Democrats, and hence Big Government, would have a much harder time operating without an institutionalized scapegoat. They really would.

See also one of my older, semi-relevant posts - Marginalizing Republicans.
Posted by CaptiousNut at 8:38 PM

Email ThisBlogThis!Share to TwitterShare to FacebookShare to Pinterest
Labels: politics