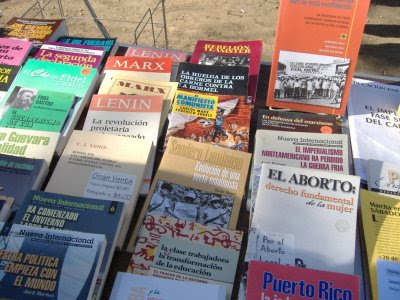 And declares it *genius*!

Now that the stimulus bill has been passed and signed, we might ask: How will we know if it has worked?

The expression "create or save," which has been used regularly by the President and his economic team, is an act of political genius. You can measure how many jobs are created between two points in time. But there is no way to measure how many jobs are saved. Even if things get much, much worse, the President can say that there would have been 4 million fewer jobs without the stimulus.

What on Earth is original, no less commendable about *trust us, things would have been worse if Big Government hadn't....*?

You gotta love Mr. Mankiw....sitting in his 6,000 square foot house lecturing us on carbon emissions....stealing $178.89 from thousands of ignorant kids....

....overwrought with *fascination* for the double-speak of statists!

We can't say the pinhead didn't warn us, see - Economists - Useless BUT Harmful. 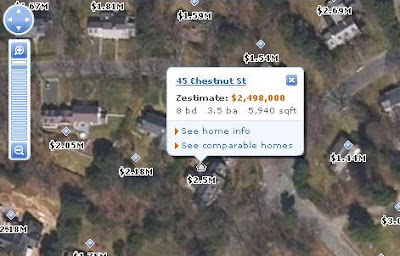 Yeah, that's his house in Wellesley, MA bought and paid for (many times over) by parental HELOCs and student taxpayer-subsidized loans.
Posted by CaptiousNut at 2:13 PM