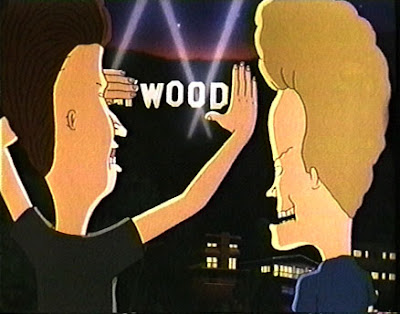 There were a few things I strongly disliked about Rush Limbaugh's Wall Street Journal editorial on the current Big Government *stimulus*:

Fifty-three percent of American voters voted for Barack Obama; 46% voted for John McCain, and 1% voted for wackos. Give that 1% to President Obama. Let's say the vote was 54% to 46%. As a way to bring the country together and at the same time determine the most effective way to deal with recessions, under the Obama-Limbaugh Stimulus Plan of 2009: 54% of the $900 billion -- $486 billion -- will be spent on infrastructure and pork as defined by Mr. Obama and the Democrats; 46% -- $414 billion -- will be directed toward tax cuts, as determined by me.

Then we compare. We see which stimulus actually works. This is bipartisanship! It would satisfy the American people's wishes, as polls currently note; and it would also serve as a measurable test as to which approach best stimulates job growth.

This is hardly a situation where we can cut the baby in half to determine its true mother. There's simply no way that the consequences from such a hybrid bill could or WOULD ever be parsed accurately.

But the main thing I really disliked about this editorial is the false dichotomy it accepts. Our choices are not by any means limited to either *government spending* or *temporary income tax cuts*.

We could let bad companies fail, we could halve the size of Big Government; we could do away with entitlements; we could flatten or eliminate the income tax; there's a whole lot of things that could be done to effectively restructure and re-stimulate the economy.

Furthermore, I detest, even if it is tongue-in-cheek, Rush's deprecation of the 1% who did not vote for either Obama or McCain as *wackos*.

Given a choice between Beavis and Butthead, I'll refrain, thank you.

You'd think that right after a presidential election where the public had to decide between two pathetic leaders of a *9% approval rating* Congress that Rush would be more understanding of *wackos* who reject both parties.