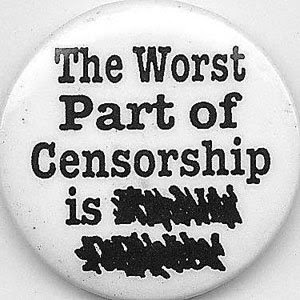 About 2.5 years ago I stumbled upon John Taylor Gatto. What a discovery that was!

In his current book, he explains why his last book got little traction:

Right from the early days of my teaching life, I began a project of research which involved reading and arguing with thousands of books, many dreadfully written and some quite obscure, travelling (by now) three million miles around the country and the world to observe, argue, and discuss schools and which resulted in a monster book, still in print, called The Underground History of American Education. A major publisher paid me an enormous amount of money to write it (enormous for a schoolteacher) and then refused to publish it after holding it off the market for over a year. "It would embarrass friends of the house," I was told. If you wonder what that might mean, consider this was one of the top three textbook publishing houses too, apart from their trade division.

Note they refused to publish the book not because it was *disputed*....

They took a loss on the book advance and censored the facts of mass compulsory schooling from public dialogue merely because it might *embarrass* crony elites.

That's from page 103 of Weapons of Mass Instruction.
Posted by CaptiousNut at 10:20 AM