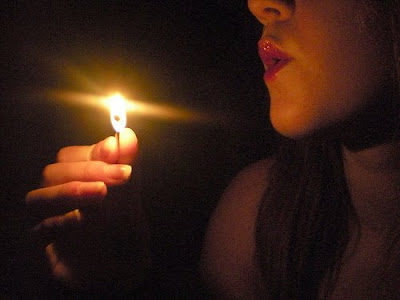 HYANNIS - A 24-year-old Marstons Mills man was taken to Cape Cod Hospital early this morning after walking into the Hyannis Fire Department seeking help for burns received after setting a fire in his car to keep warm.

Patrick Larue, of 80 Sassafrass Way, was immediately treated for burns and smoke inhalation and then taken by ambulance to Cape Cod Hospital, said Lt. Roger Cadrin of the fire department.

Larue walked into the station around 4:40 a.m., telling firefighters that he burned himself after setting a fire in his car to keep warm, Cadrin said. Larue told firefighters that he had been parked on Stevens Street, near the intersection with North Street, and was talking on his cellphone with the car running when the vehicle ran out of gas and stopped, according to Cadrin.

Larue said he started a small fire in the car in order to keep warm, but put the fire out when he started getting dizzy, Cadrin said. The car, a rental, was "heavily damaged," according to firefighters.

February 26, 2009
EVANSVILLE, Ind. — Police say a teenager who soaked her hair in gasoline to try to kill head lice was severely burned when the gas fumes ignited and set her head ablaze.

Eighteen-year-old Jessica Brooks was in serious condition today at the burn unit at University Hospital in Louisville, Ky. She was burned Sunday night at her apartment in Evansville, Ind.

Police said Brooks was in her bathroom letting her hair soak in gasoline just before a pilot light from a water heater ignited the gas fumes and her hair.

Investigator Richard Howard said Brooks suffered second- and third-degree burns over more than half of her body.

Brooks was taking high school night classes in hopes of graduating this year.

She probably had a date that night!

Would you rather date a girl who was temporarily *infested* or permanently charred?

Links here and here.
Posted by CaptiousNut at 2:02 PM