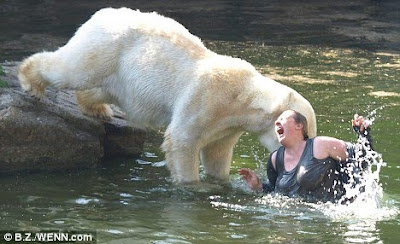 About a year ago, I was talking with a local *mom* whose life partner worked for Bank of America, and thus owns a substantial amount of company stock.

She was beyond despondent because her husband's shares were in the sewer. That genius Ken Lewis had successfully driven the stock into the ground. In fact, it was right near the bottom of $2.50 a share (down from a peak of $52 or so) when I had this conversation. Her eyes were literally tearing up, she was that upset.

A few months later, with the bear market bounce in full swing, the stock was back up around $15 if memory serves me. I saw her again and she was in much better spirits - almost downright giddy.

CaptiousNut - Why don't you sell the stock here?

CaptiousNut - C'mon. It's going back to $5. They are bankrupt.

I wasn't going to push the issue; just take notes and put into the *blog* file.

I saw this same woman last week and we enjoyed a little palaver.

I asked how work was going for her husband, a ghost who I've only seen ONCE in the 2.65 years we've been neighbors. "Fine," she said. And I reminded her about the conversation we had almost precisely one year ago.

CaptiousNut - (laughing) Well, it's up but not quite that high.

But I only whispered that last line as we said goodbye. Who was I to burst the bubble that is her head??? 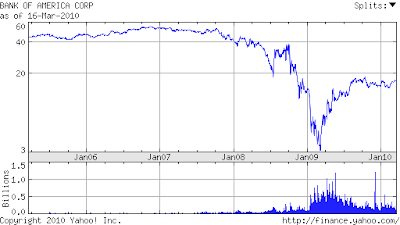 Maaan! Where do you find these pics. Wanted to comment on Sasha Cohen's (?) "wings" last night but thought it gauche...
RE: the post, that's what makes me [sadly] related to this Ditzy BofA Consort, along with all other retail traders.
Greed is just fear: fear of not getting enough. Just let the position, rot, lady, maybe this time she'll learn.
-Rich

The pic is ironic too.