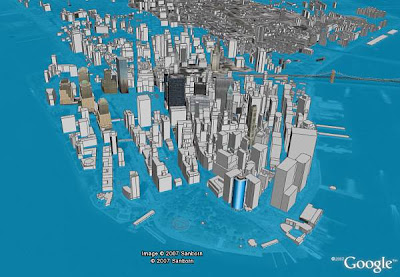 "It’s going to be a big increase," Water Commission chair Glenn Pratt said in a phone interview. "It’s going to increase our revenue about 30 percent."

And they've got their pathetic excuses:

The 200-unit Avalon apartment complex has not broken ground. The Water Commission was expecting to receive a one-time windfall from their settlement with the company, as well as revenue once the project came on line.

The water department’s one and only wholesale customer, Linden Ponds, a retirement community in South Hingham, halted construction and is only buying about one-third of the initial water sale projections.

At the same time, the department’s debt service, where roughly $36 million is still owed, is rising each year until 2017, Pratt said.

This last line had me scratching my head:

And, due to lots of rain this past summer, water consumption is at a five-year low, therefore revenue projections are not being realized on that end either.


Okay. So we get some decent rain in the summer and embattled consumers get to save some money by not watering their lawn as much. Good, right?

Except that in this case water company *revenues* come up light and they can just raise the metered rates to cover their shortfall.

So, between the debt service that is rising until 2017, and the ability of the utility to claw back lost revenue...

They are basically declaring not only that WATER BILLS CAN NEVER FALL, but that they WILL DEFINITELY RISE!

With higher prices coming, basic economics and recent empiricism should condition the water company to expect a *six year low* in demand this coming year.
Posted by CaptiousNut at 10:36 AM

Makes me glad I've got a well.

Hopefully your neighbor won't take to peeing in it to reduce his own water bill!

But yeah, well water will prove a real boon, soon.