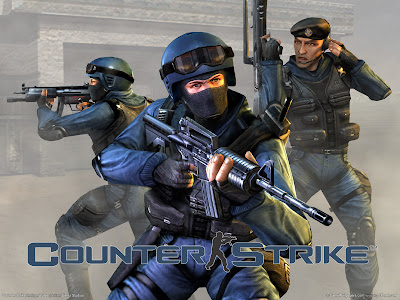 Since my Moronic, criminal landlord stiff-armed reason and initiated yet another eviction proceeding against me....I decided enough was enough and launched my counter-offensive today.

The first strike - I had the local Board of Health come by my house for an inspection. From what I can tell, they are going to *cite* the BLEEP out of him: rodents, septic, illegal garbage disposals, etc. It just so happens that I had a *whole folder* of pics and videos at hand that I gave to these two government agents - two town hall types that, well, let's just say already had unfavorable impressions of my landlord.

I sincerely doubt he has the cash or the energy to take them on. So they can, if they want, condemn the place. What does that do? Well, it makes it *unrentable*. So even if he successfully gets me out (unlikely) with an eviction, he won't be able to nab another unsuspecting renter (and bilk them out of their last month's rent and security deposit).

If the citations go out quickly, he might even think twice about declaring bankruptcy *2 days before* this house gets auctioned later this month. Recall that was his scheme to buy another 3 months - 3 months more of *denial* and 3 months more rent from a tenant.

So they'll cite him, threaten him with fines, and he'll just ignore them, right?

Maybe. I mean, he doesn't have the cash to fix anything.

But these citations will probably give me sufficient cover to *not pay* rent for next month, in the case that he does declare bankruptcy, forestalls the bank auction, and is still my legal landlord come April Fools Day.

We'll see how this first salient goes, but I also have a couple of other things up my sleeve. For example, I am going to send a pointed letter to the State Attorney General(Martha Coakley) suggesting they investigate him for *subprime* crimes. Let's just say the big-mouthed Moron told me more about his *business* than he should have way back when. I don't know that they'd really dig into this guy - as offices like these tend to go for headline-grabbing culprits, e.g. *corporations* and serial rapists, but I have already spoken to a friend's friend in that office who strongly encouraged me to *complain*.

That's enough on this crumb for tonight except for one more item.

I just received an email from one of my look-outs; it said that a *notice to foreclose* was just given last week on the Moron's personal residence as well.

So where's the C-Nut family going should this place be boarded up???

That's a good question. My wife is meeting with some folks next week in Manhattan about a new position. All they have to do is give her a bit of a raise...
Posted by CaptiousNut at 10:07 PM

How are you going to feed your blood lust for the rats after you move out? Oh, Manhattan.

Why do you think the Chinese food is soooooo much better in NYC?

Dang, that is nasty.