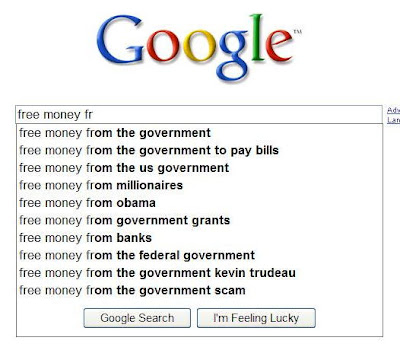 First click here for background music; then (come back to this window, 'old coots') read on.

Miles For Nothing: How The Government Helped Frequent Fliers Make A Mint

Enthusiasts of frequent-flier mileage have all kinds of crazy strategies for racking up credits, but few have been as quick and easy as turning coins into miles.

At least several hundred mile-junkies discovered that a free shipping offer on presidential and Native American $1 coins, sold at face value by the U.S. Mint, amounted to printing free frequent-flier miles. Mileage lovers ordered more than $1 million in coins until the Mint started identifying them and cutting them off.

Coin buyers charged the purchases, sold in boxes of 250 coins, to a credit card that offers frequent-flier mile awards, then took the shipments straight to the bank. They then used the coins they deposited to pay their credit-card bills. Their only cost: the car trip to make the deposit.

He says his largest single deposit was $70,000 in $1 coins. He used several banks and numerous credit cards. He earned enough miles to put him over two million total at AMR Corp.'s American Airlines, giving him lifetime platinum-elite status -- early availability of upgrades for life and other perks on American and its partners around the world. He also pumped miles into his account at UAL Corp.'s United Airlines and points into his Starwood Preferred Guest program account.

A spokesman for the Mint says it has no record of anyone purchasing that many coins, but orders could have been shipped to different names and addresses.

The Mint says it costs, on average, about $3 to ship each 250-coin box. So $10,000 in coins would be 40 boxes, or $120 in shipping. As for credit-card costs to the government, a Treasury Department agency handles all government credit-card transactions and negotiates costs. No particular credit-card expense is charged to the Mint, a spokesman says.

I don't believe that last line for a second!

Thanks to my golf partner for the link (and the vein now popping out of my forehead!).
Posted by CaptiousNut at 9:59 PM