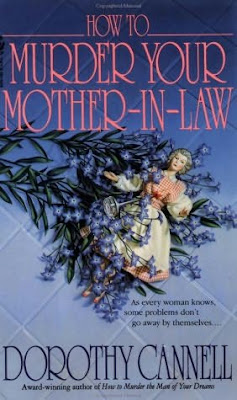 Wowsers. What a horrible book title!

So last night I got a very urgent phone call. A friend revealed extremely tragic news...

His MIL was moving in with him!

Furthermore, the doctors have only given him *a month to live*.

Suffices to say he was very thirsty yesterday; and I did what any compassionate friend does in these circumstances - I took him to out boozing. He didn't get wasted, but let's just say his chin was leaning on the bar most of the night. At the last minute I tried to round up a couple of his other buddies, each of whom, although unable to personally mitigate the grieving process, they both expressed their most sincere condolences.

It reminded me of my days back in the option trading pit. Whenever someone lost a boatload of money (>100k), we were all morally obligated to go out drinking hard as a joint act of consolation; it didn't well matter whether it was Monday or not, whether one might have had plans, etc....everything had to be dropped. That's just what we adults(?) did in the face of tragedy.

Of course, some MILs are far worse than others.

This particular one, is the one who threatened to call social services on her daughter for child incarceration - that would be the very daughter that SHE ABUSED some years ago!
Posted by CaptiousNut at 11:14 AM