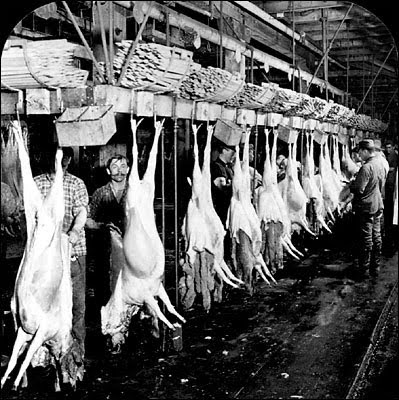 This is a blog post from an anonymous blogger, in one of the South Shore's tony towns:

Did you know Hingham Police Chief Mills doesn’t know a spreadsheet from a bed sheet?

Unfortunately that is true. That is why Chief Mills, simpleton that he is, has to have three chiefs unlike every town in America – who has just one. The reason, he is so lazy, so brain-deficient he must have somebody to tell him what to do.

The latest Hack-a-Drama at the HPD is Charlie Souther, former Deputy Chief and currently retired with full life time pension, life time healthcare and life time police details – and that is still not enough!

Charlie Souther now is a paid dirt-bag-no-nothing-consultant to install the new consolidated dispatch center. Typical of Taylor Mills, although Souther knows all about spreadsheets and budgets he has no knowledge of systems integration of disparate devices.

Soothers’ education and technical expertise relating to radio frequency integration and methodologies is limited to his use as a police officer when he used to call in and broadcast: This is car 54 where am I.

Yet, The Mills termites get the job regardless of their knowledge base. We understand Charlie is getting $50.00 an hour to do Mill’s budget; just like he did when he was s one of two assistant fake-chiefs. Why not use someone with no knowledge to accept the job - The fed’s paying, right?

It appears that Souther who has zero expertise in systems integration is performing his old job of kissing Mills buttocks, doing his budget, and telling Mills what and when to say nothing. Was he the shill that wrote Mills famous letter to the editor equating Weed with heroin?

This is one of the many reasons Mills must be laid-off. Now get this: Mills is last-in and first out every day.

So Charlie retires to get a bigger pension, and Mills goes whining to The Selectmen asking for a stipend for the bogus increased work load and he gets it! Rumor has it Mills has Reily and Rabuffo in his back pocket; when he says jump they say how high?

Hah! The guy's pretty funny and he seems, after reading several posts, to be *wired* into local politics.

But there's a significant problem with his most refreshing sunlight.

Most of the people that participate in local politics are off-line 'old coots'! And the ones that can use a computer....they most likely don't even know what the bleep a *blog* is!

The fact remains, if we had even the slightest bit of muckraking from Big Media over the past several decades....the municipalities, and states(!), wouldn't all be so irretrievably broke today. 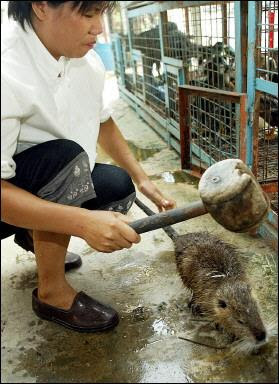 Don't know what a muckraker is? Click here and educate thyself. The image I always had, was that journalist who discovered rats falling from the rafters into meat grinders in Chicago.

Allegedly, this particular guy, Upton Sinclair, was paid off by a chinaman hellbent on his own culinary monopoly! That's how the game is played, you know. One industry self-aggrandizes by lobbying, and burdening another with regulation.

For a timely example, just consider the green crowd antagonizing and smearing dirty Big Oil!
Posted by CaptiousNut at 4:25 PM

Muckraking is both an honorable and dying profession.